Interview with new singer naru before the release of his debut album. 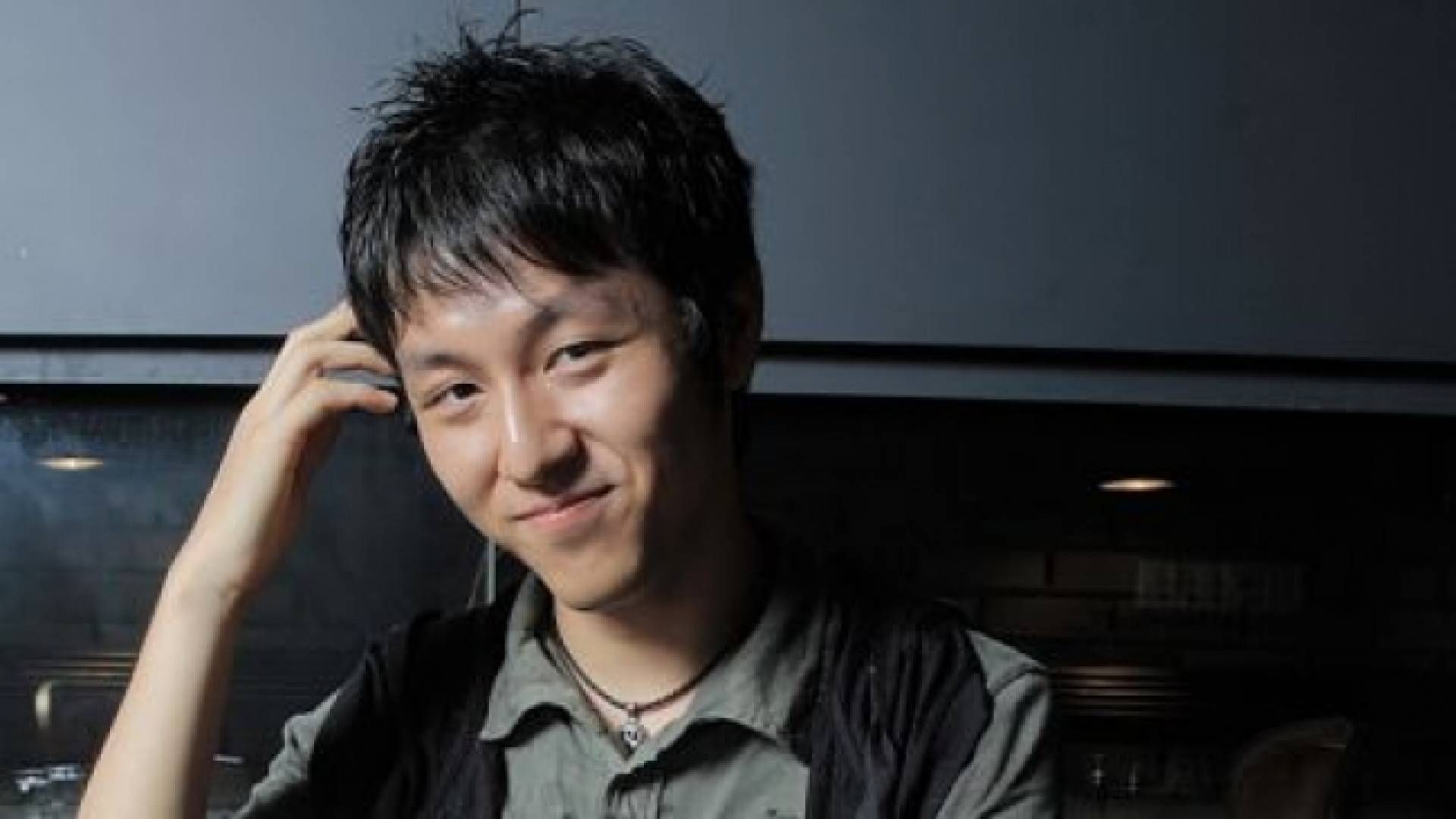 © Happy Robot Records
naru is a new Korean singer-songwriter whose debut album, Jagadangchak, was released on March 6th 2008. To mark the occasion, KoME took the opportunity to ask him a few questions about the album and how he decided to become a musician.

Can you tell our readers a little about yourself?

naru: Hi I'm naru, my real name is Kyung Tae Kang. I am a 24-year-old student. I have liked music since I was young, so I learned a lot of various instruments and I started writing songs a few years ago. I played guitar in an emocore band at university and then, in 2007, I wrote songs by myself. Happy Robot Records heard my demo, they picked me up and my 1st album will be out soon.

How would you describe your music?

naru: I pursue simple constructions like an amateur band, an uncomplicated and groovy rhythm with an easy and happy melody. I'd like to express various feelings with simplicity. Someone said I have sensibility of boy, I agree with their thought. I'm not interested in adult music.

What made you decide to become a musician?

naru: When I was in junior high school, my cousin played guitar and I thought she was very cool. After that, my father gave me a guitar and I listened and played Smashing Pumpkins, Garbage and many other artists' songs. I made up my mind to be a musician when I was living a military life.

What do you write your songs about?

naru: I'm singing my personal thoughts as vague feelings and dissatisfaction in everyday life. Everybody tries to be common people, but sometimes it is very difficult for me. So I feel like this world is strange but I have to live and leave that is main theme of my songs.

If you weren't a musician; what would you be doing now?

naru: I'm student and my major is psychology, so maybe I'd be studying hard. I'd like to study sociology as well. I think if I wasn't a musician, I'd be studying, drawing and riding a bike in my free time.

Could you tell us a bit about your album?

Which of the songs from your album are your personal favourites?

naru: I like all of my songs but that doesn't mean every song is perfect. Anyway, I like first track Mr. Right because I think this song is very pop.

Your album's title is Jagadangchak (Self-contradiction), why did you decide to call your album this?

naru: The main subject of almost all the songs is personal dissatisfaction and grumble. I thought I wasn't making any effort to make it better I was just grumbling about everything. Suddenly I had a flash of 'Jagadangchak', so I decided to call the album this.

On your album you worked with Jeong Mujin and Choe Jae Hyok, what were they like to work with? How did you come to work with them?

naru: It was a very very honourable and very nice experience for me. I like Delispice and Unnine Ibalgwan a lot. I very would like to work with them and told my told my label staff this. Jeong Mujin and Choe Jae Hyok listened to my demo and agreed to play for the recording. I was so happy that they played just like I imagined.

You both performed on and produced this album: did you find it difficult to do both? Would you do it again on future albums?

naru: I care about every detail of my songs. So I had to take part in the arrangement and playing on the album. It takes long time but I don't feel it is hard for me. So I will play and produce by myself next time.

Can you tell us a little bit about your live performances? What is your favourite thing about performing live?

naru: At the moment, I play my acoustic guitar and sing by myself. But in the near future, I will make a 3 piece band. I really like the thought of performing my songs in front of an audience.

Are there any artists you would like to work with in the future?

naru: I listen to the Korean duo PANIC and I decided I'd like to be a musician. So, if possible, I'd like to work with Lee Juck (vocalist of PANIC).

Are there any Korean artists you would recommend to our readers?

naru: I'd like to recommend Lucid Fall, he is solo singer-songwriter and a sensitive musician. He was in MISONI before going solo. When I listened MISONI's Zindallae Timer, I was almost crying.

What do you think about the Korean music scene in general?

naru: Unfortunately, Korean music market is getting worse. Many people are too passive in everything. So they just listen major music because major music has the support of the mass media. Almost all Korean independent musicians have to make songs for a few people. But I believe if I make song well, people will know that someday.

What are you plans for the future?

naru: I'd like to grow constantly and I will study recording and mixing things to become a good producer.

Any final words for our readers?

naru :Thank you so much for taking an interest in Korean music and musicians. If you have chance to listen my music, please say something to me. I'm very curious about your thoughts and how you feel about my music.

KoME would like to thank naru and Nina Lee at Happy Robot Records for making this interview possible.
ADVERTISEMENT 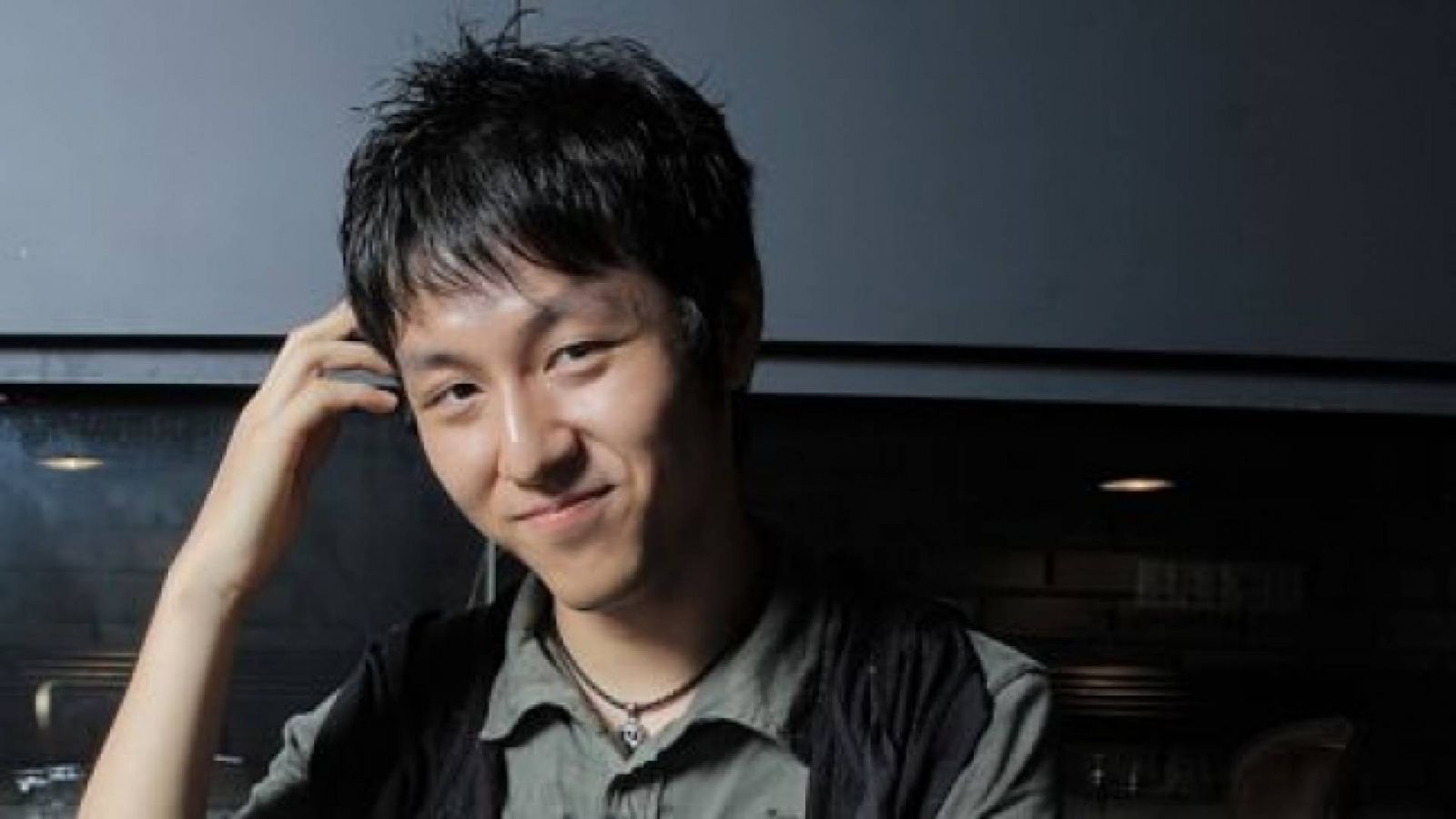 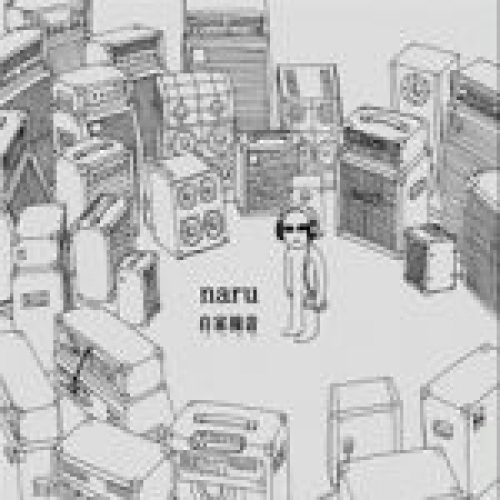