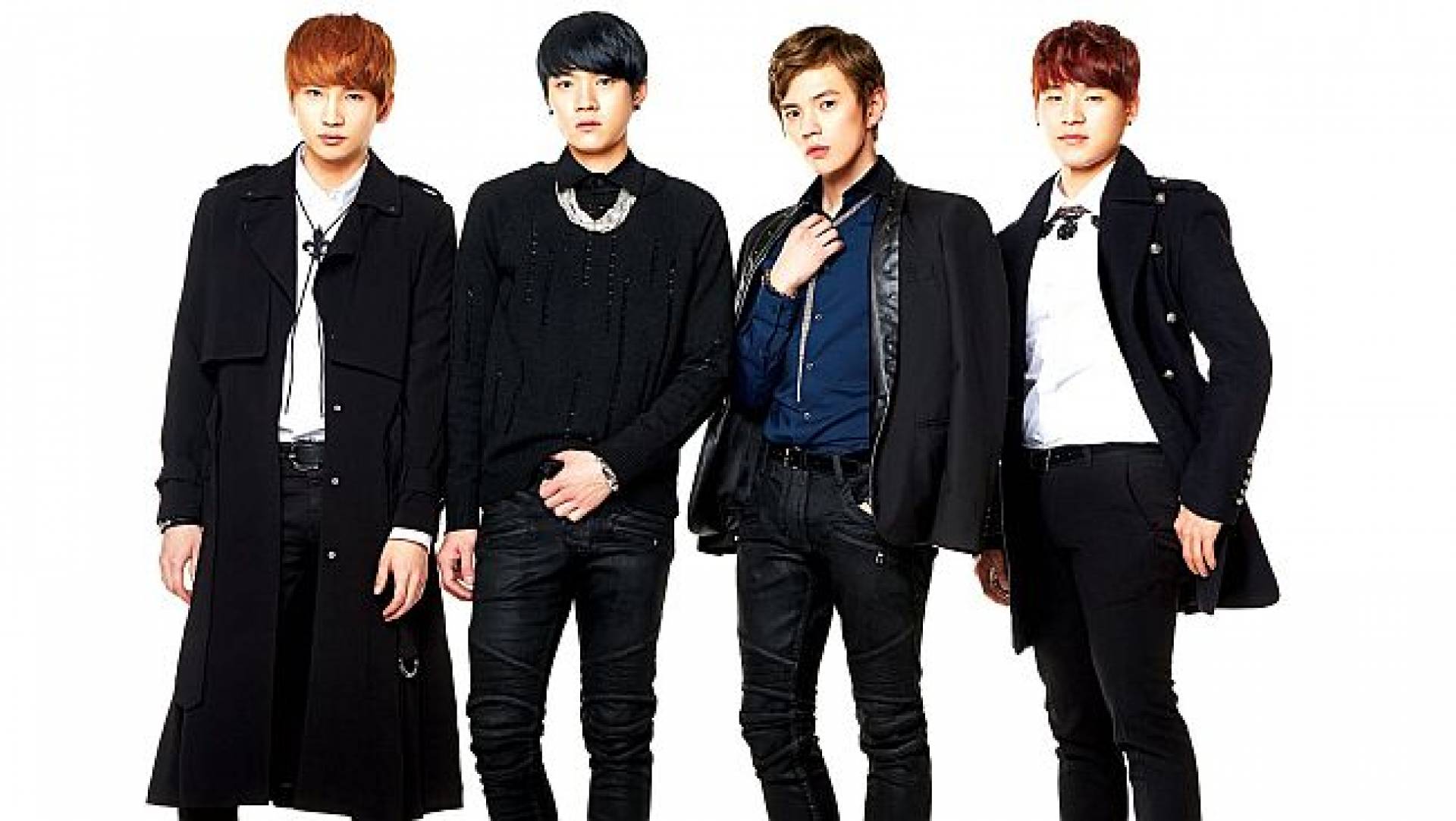 TRITOPS originally started as a trio consisted of Ilgoon, Hyungmoon and Yoojon under JS Entertainment. They debuted in October 19th, 2007 with the album Boorish Love.

On October 2012, after coming back from a 3-year hiatus, the group received a new member, Woogoon, but were still a trio since Ilgoon had left previously. They released a single, I Am A Bad Guy, featuring Block B's P.O and rankend 77th on GAON's digital chart. The group also released a mini-album titled Sweet Holic, but they soon went on hiatus again. 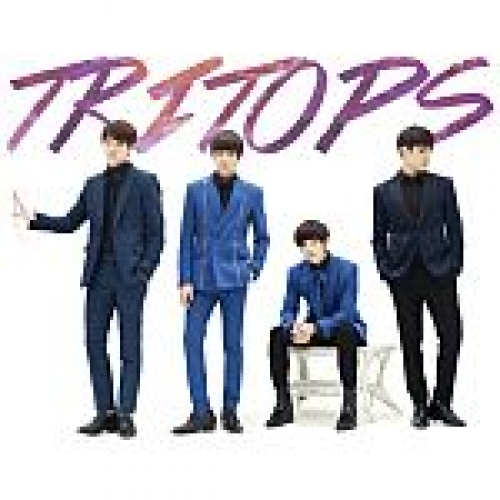 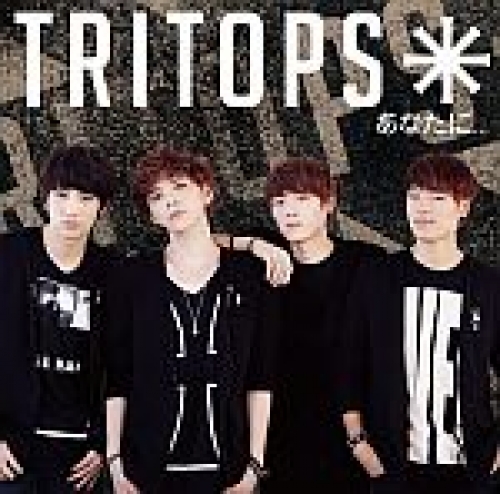 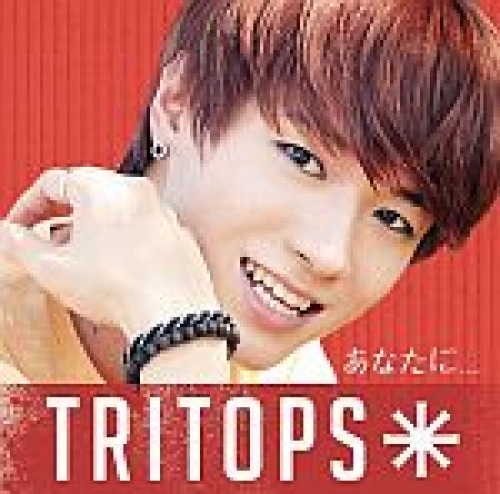 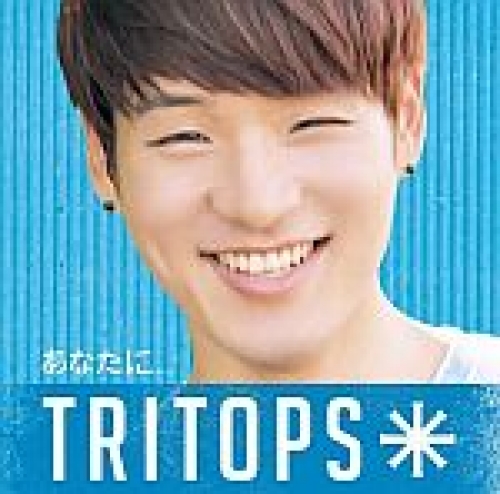 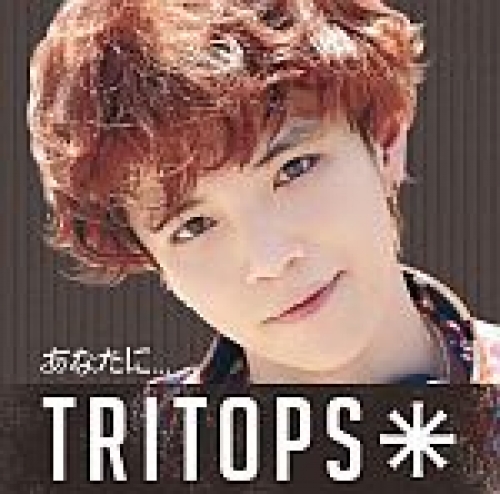 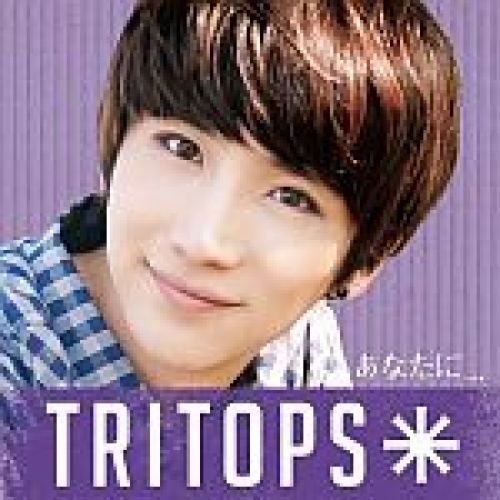