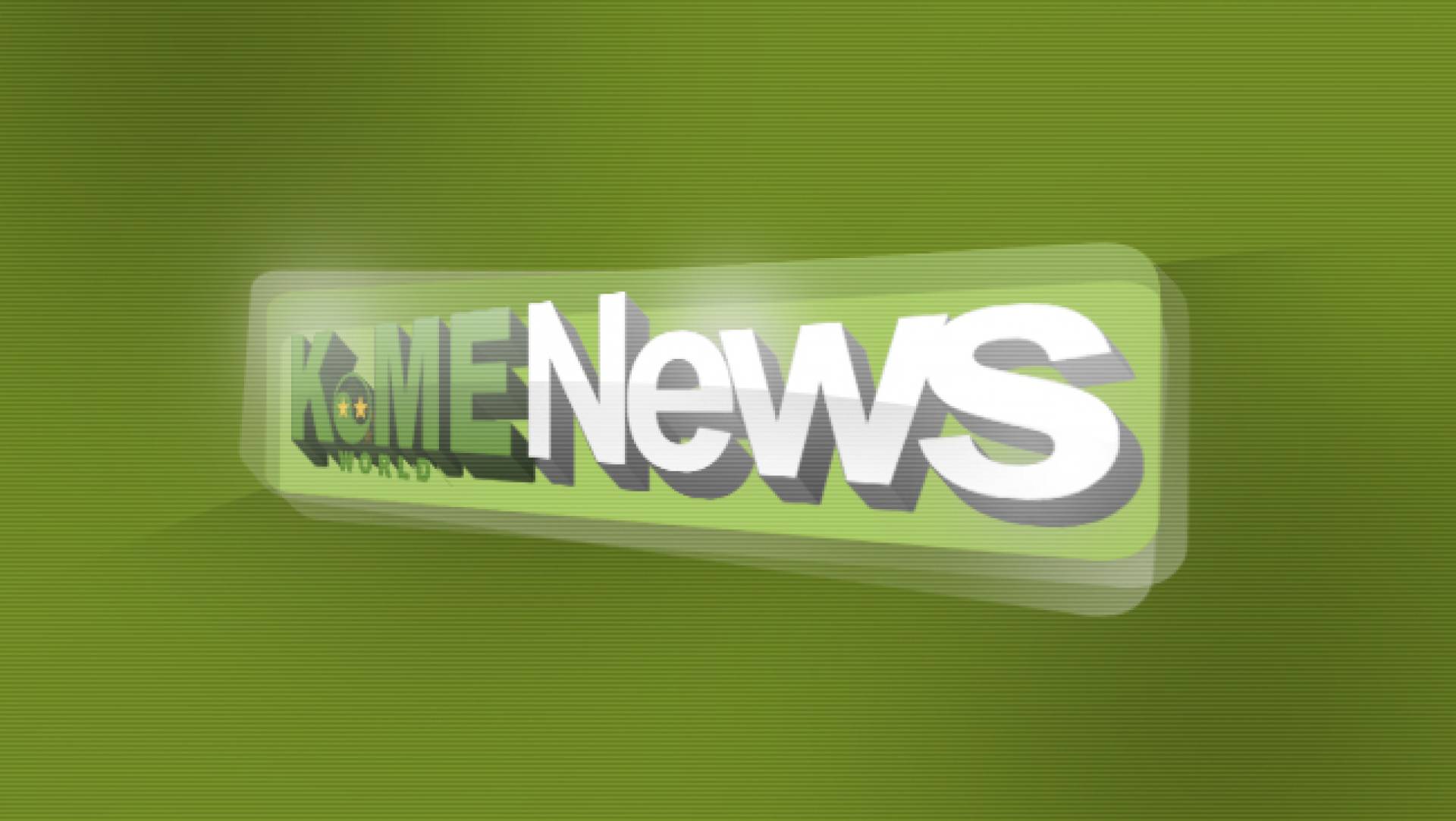 © KoME
The year has just begun, but what a fine moment it is to announce new players in the Korean music scene.

Talenthouse B2M Entertainment, which manages Lee Hyori, will debut a new girl band called SPICA. SPICA will be a five-member female group and will unveil their single Spitefully on January 10th. The members of SPICA are: Im Boa, Park Joo-hyun, Kim Bo-hyung, Park Na-rae, who is a contestant in season one of Mnet's auditioning program SuperstarK, and Yang Ji-won, a former member of girl group Five Girls.

BT-swing will be Nanda M Company's third girl group. BT-swing are planning to debut in March and so far their photos have not yet been revealed. The group consists of four members: leader Xing Na,J.Bin, H.Hyun and maknae Baby Kimi. It was said that the group's maknae was one of Korea's well-known ulzzangs before auditioning for the band.
ADVERTISEMENT 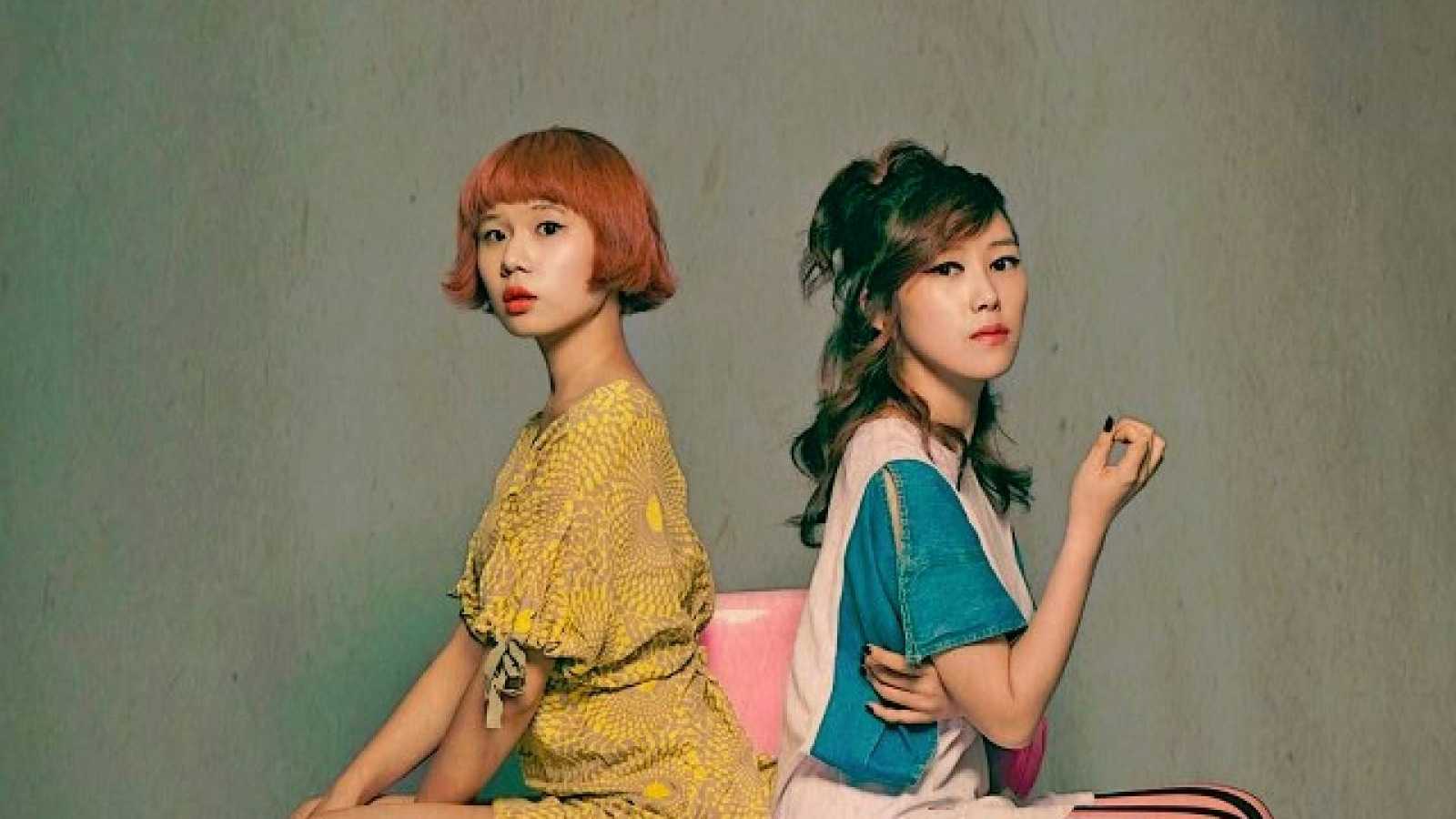 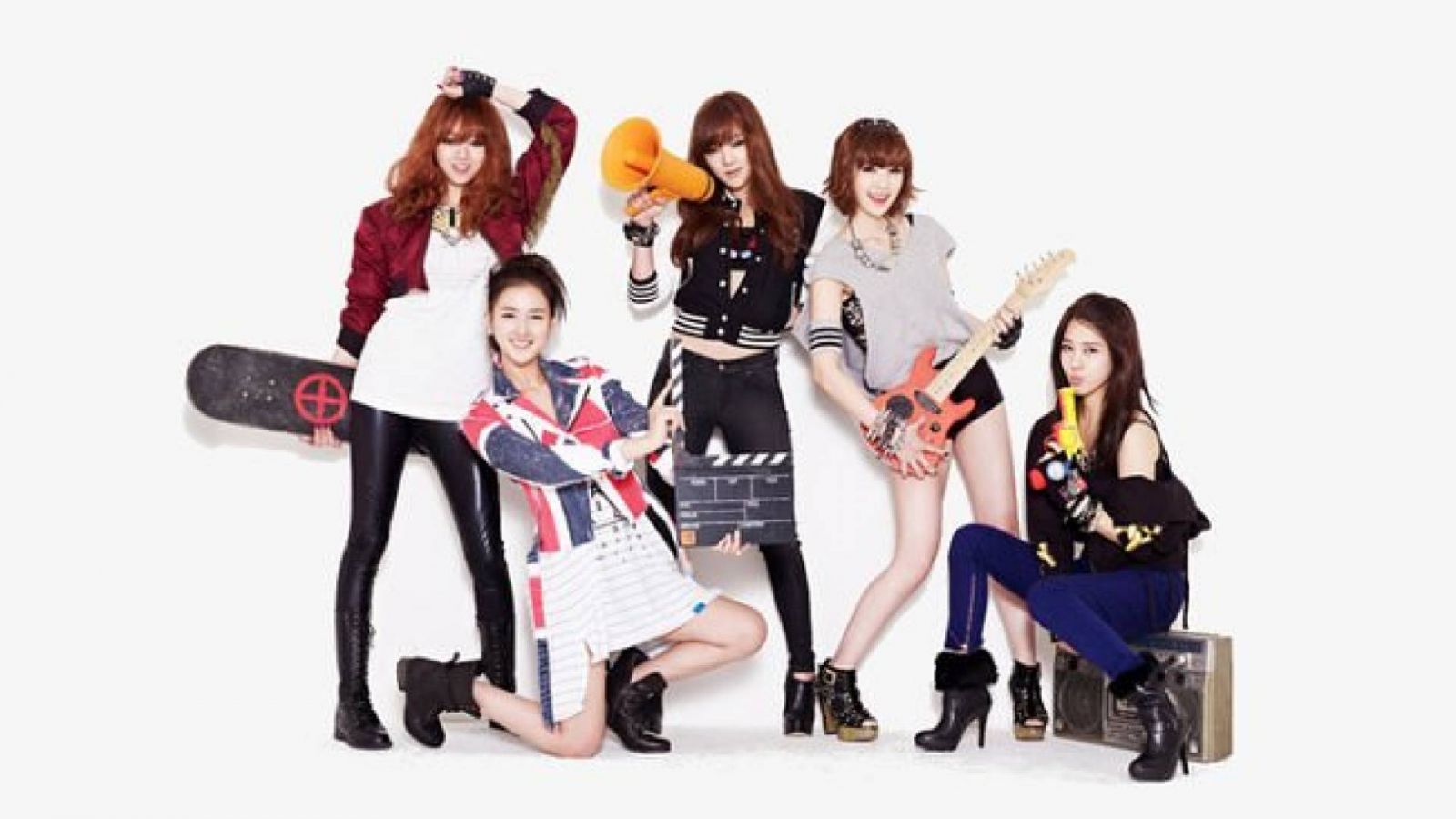