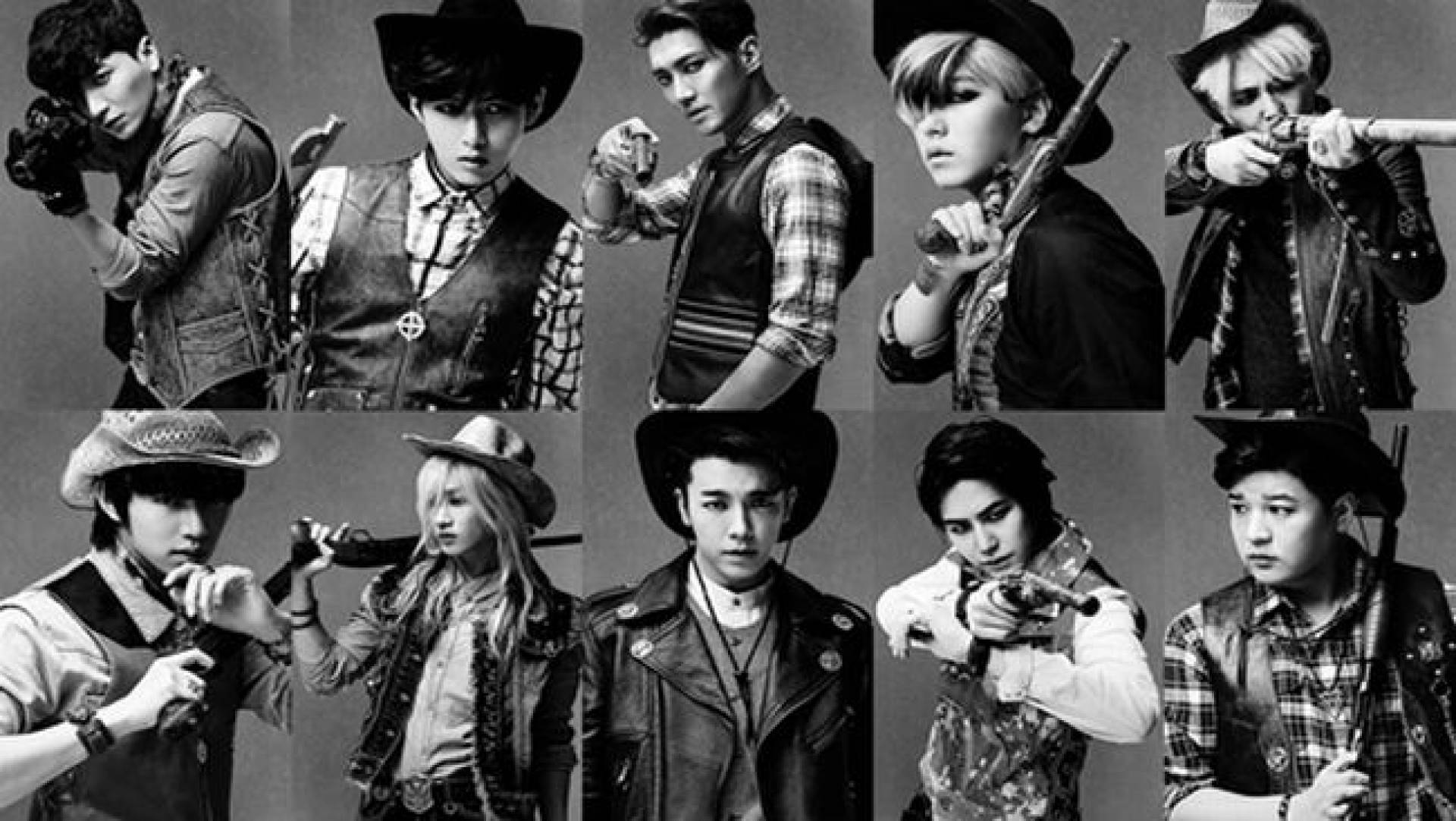 Super Junior is a boy band and entertainment group under SM Entertainment. With 13 members, it is the largest boy band in the world, with members specialising in a variety of different talents. Originally created as "the gateway to success in Asia", Super Junior is popular throughout the region and has won a number of awards, including Favorite Artist Korea at the MTV Asia Awards - after jtL, only the second singing group to win the esteemed award. Their Chinese offshoot, Super Junior - M, was also the first foreign group to win Best Mainland Group at the Chinese Tencent Stars Magnificent Ceremony awards. 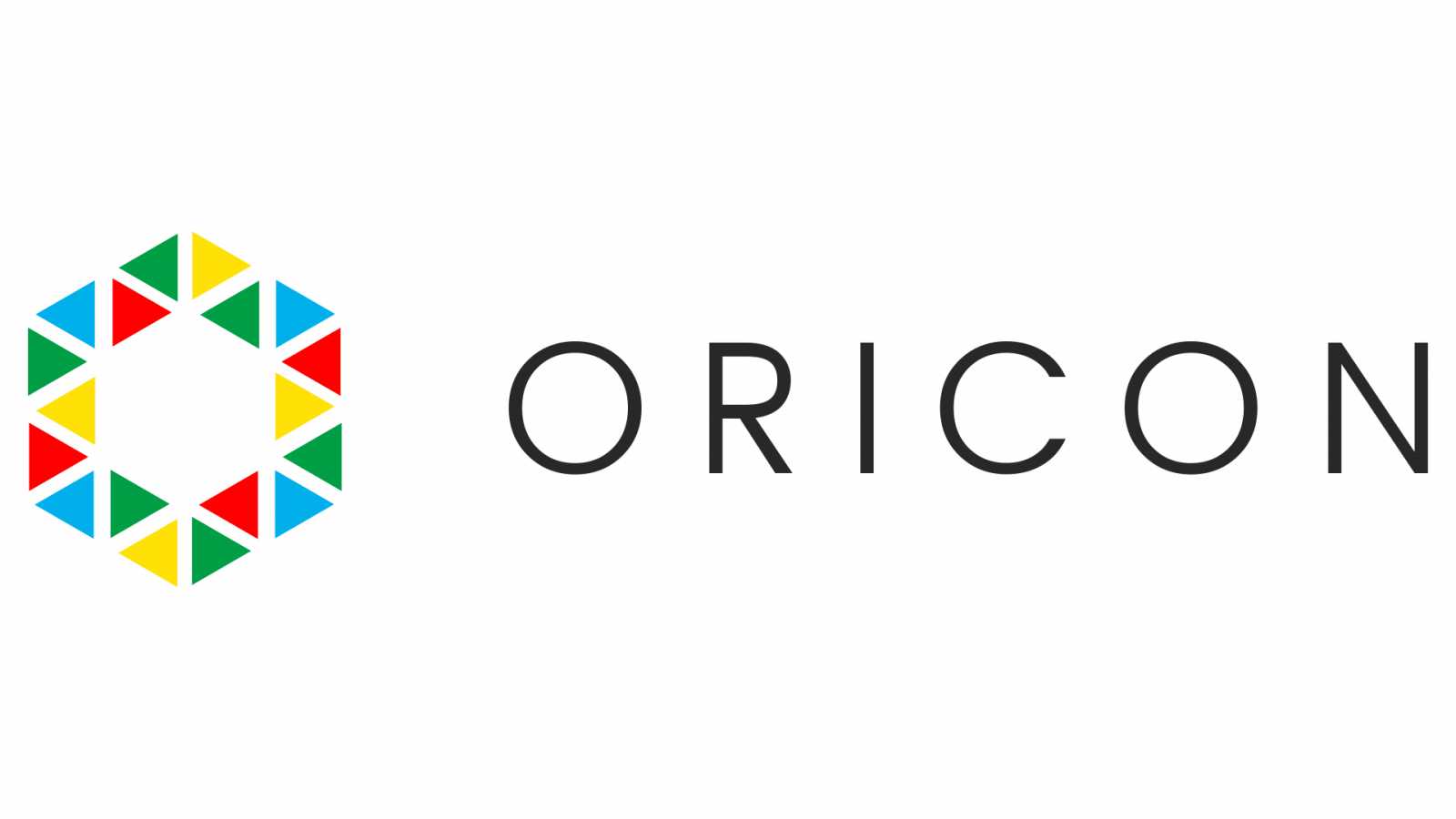 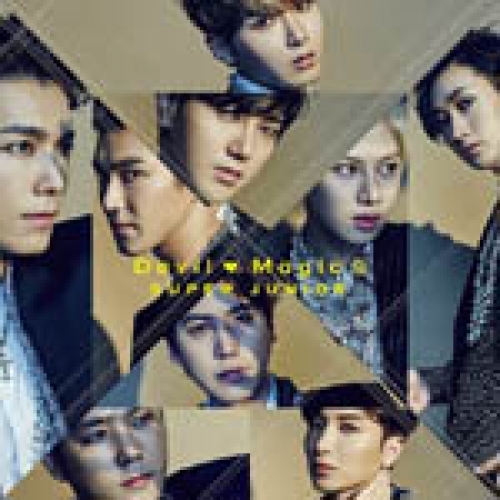 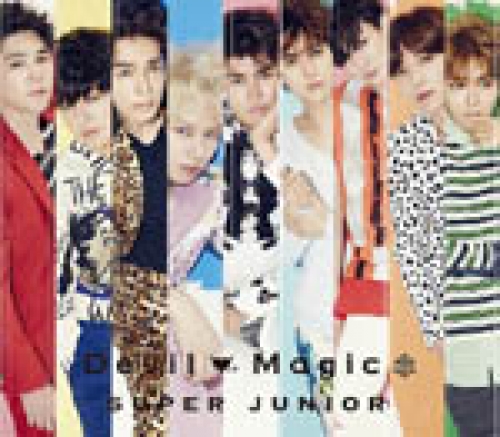 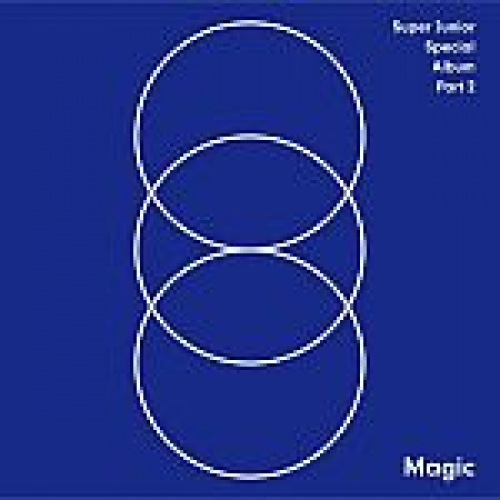 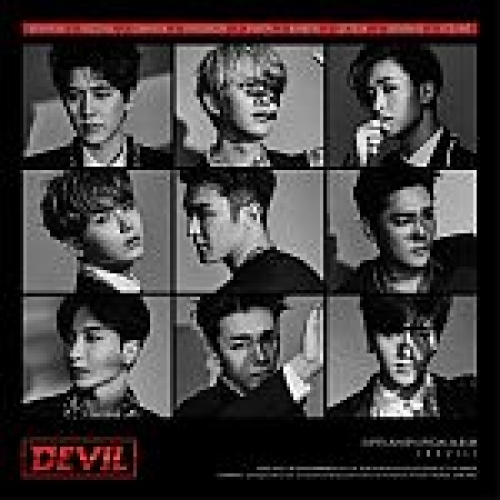 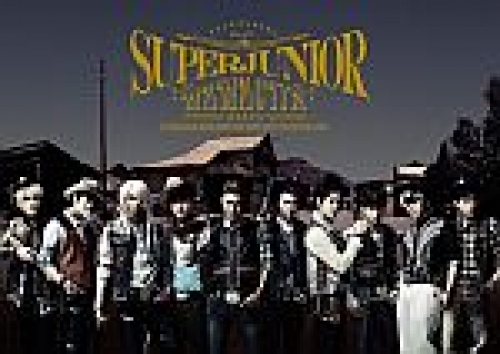 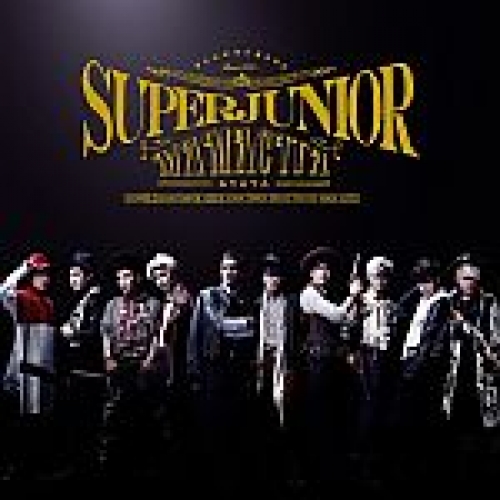