Continuing with his solo career, Korean-American musician Brian Joo has unveiled his latest release on January 26th, 2012, ReBorn Part 1. The fresh release features collaborations with Jay Park, Flowsik and Jade Valerie and is currently sitting at 94th place on the US Pop charts on iTunes and 27th on iTunes Japan. The release will be distributed on CD, being available on January 30th.

The first track, Neo ttawin beoraligo (Let This Die) feat. Tiger JK is a powerful ballad with an electronic piano chord progression as its base melody. The lyrics detail the end of a relationship between lovers, and emphasize that letting go is the most important thing. Brian’s vocals are smooth, powerful but not loud. You can easily sense his sincerity and desperation to ‘let go’, as suggested through the lyrics. This version of the track is sung in Korean but ReBorn EP Part 1 also includes an additional extended version sung in English, which features vocals from Aziatix’s notable rapper, Flowsik.

Can’t Stop changes the mood completely, by offering a dance track with a completely opposite drive to the song. With vocals from Jay Park and Benzhino and sung in Korean, the lyrics focus on the inability to stop falling in love.

Hearing both Let This Die and Can’t Stop (English ver.) is a treat for fans - since Brian grew up in the US, his English is native-level, so his pronunciation in both tracks is very clear.

Domino (Acoustic ver.) is a remake of an older Fly to The Sky (Brian’s previous group) track, originally released in 2009 on a 10th anniversary release, Decennium. The track winds down the emotions of the EP, bringing it to a close.

It’s interesting to hear the instrumental version of Neo ttawin beoraligo (Let This Die) feat. Tiger JK, also on the EP, which lets you hear the many layers of the backing track. ReBorn EP Part 1 can be downloaded via US iTunes here.

After hearing Neo ttawin beoraligo (Let This Die) feat. Tiger JK , Can’t Stop and Don’t Tell I’m Wrong, the listener lives a young man’s life (not necessarily Brian’s life), gets to the end of the relationship, leaves, falls in love again and all is well until he comes full circle, ending up close to the end of another failing relationship. These tracks represent the ebb and flow of life and experiencing them feels like you’ve been reborn. 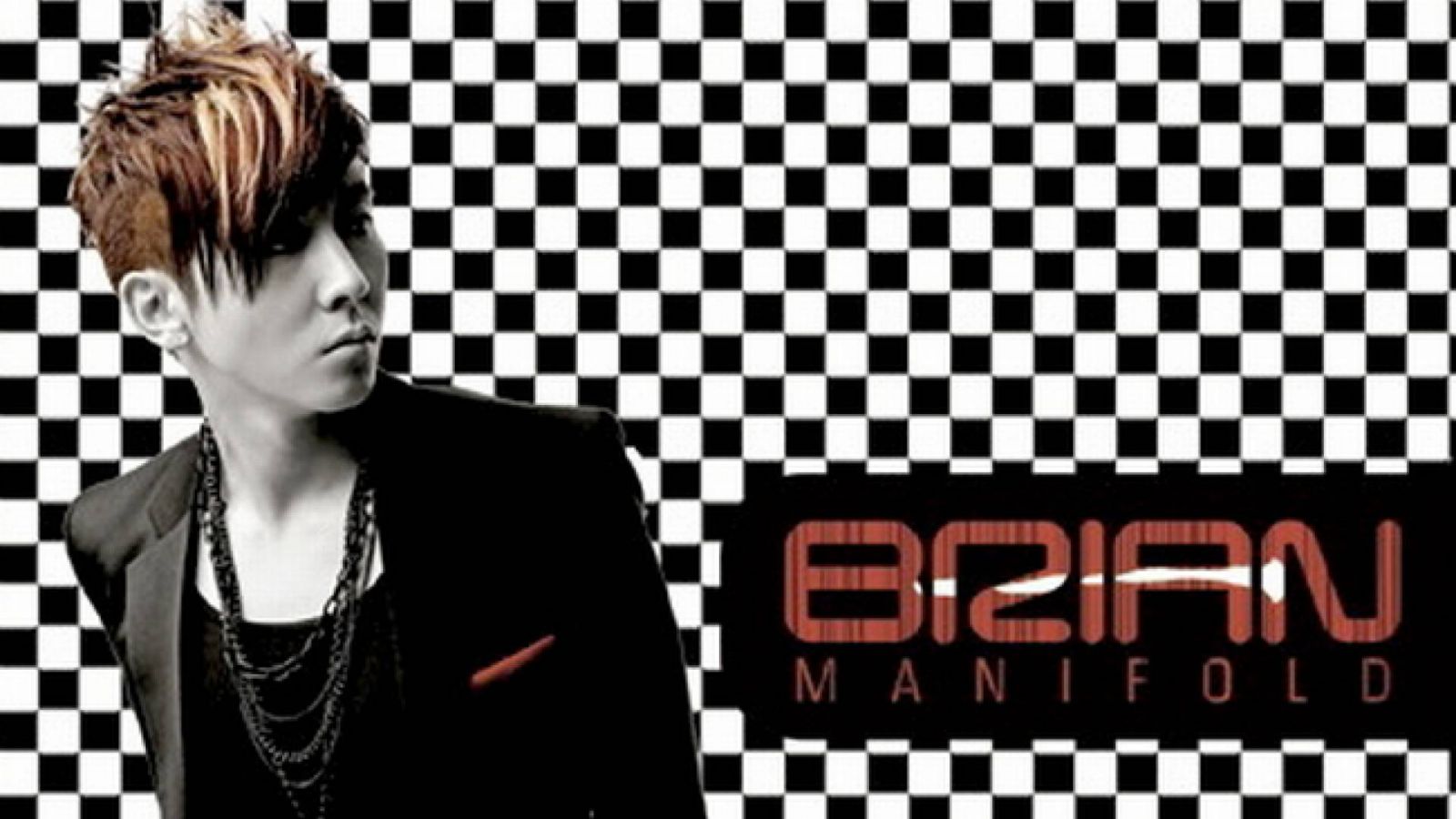 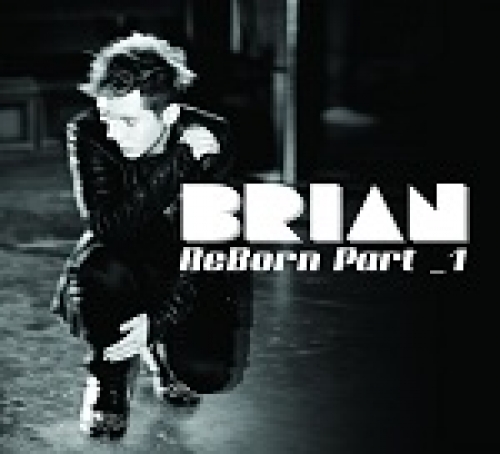