EXO-CBX Set to Return With a Mini-Album

EXO-CBX Set to Return With a Mini-Album

Boygroup EXO's subunit set to return with their second mini-album. 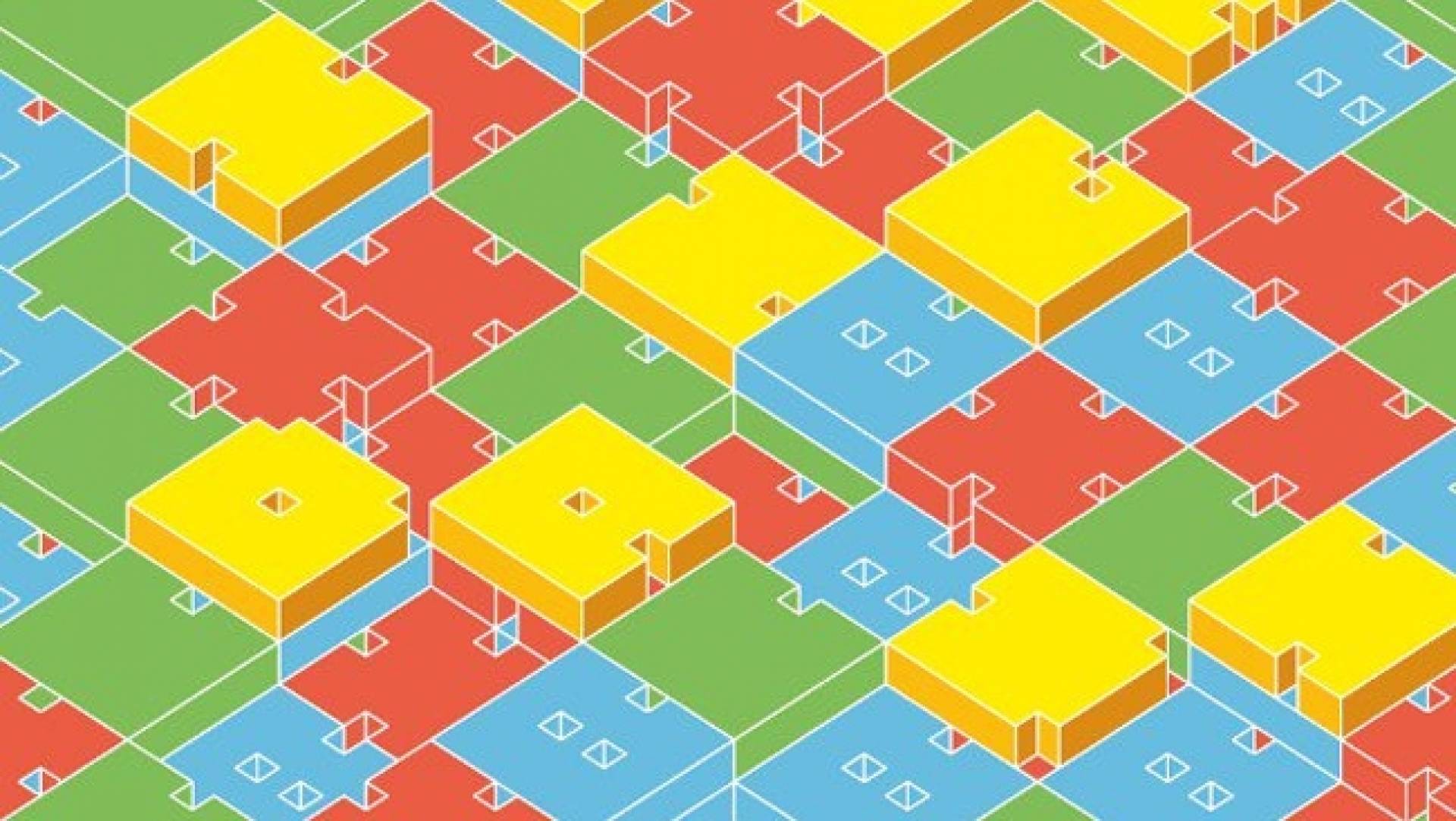 © SM Entertainment All rights reserved.
SM Entertainment has been hinting at an EXO-CBX comeback for a few weeks now on social media, and have finally revealed the date for the comeback on Twitter. The tweet promises the album to be bright and vivid.

Boygroup EXO's subunit, consisting of members Chen, Baekhyun and Xiumin are set to release their second mini-album, Blooming Days, on April 10th. The title track carries the name of the album.