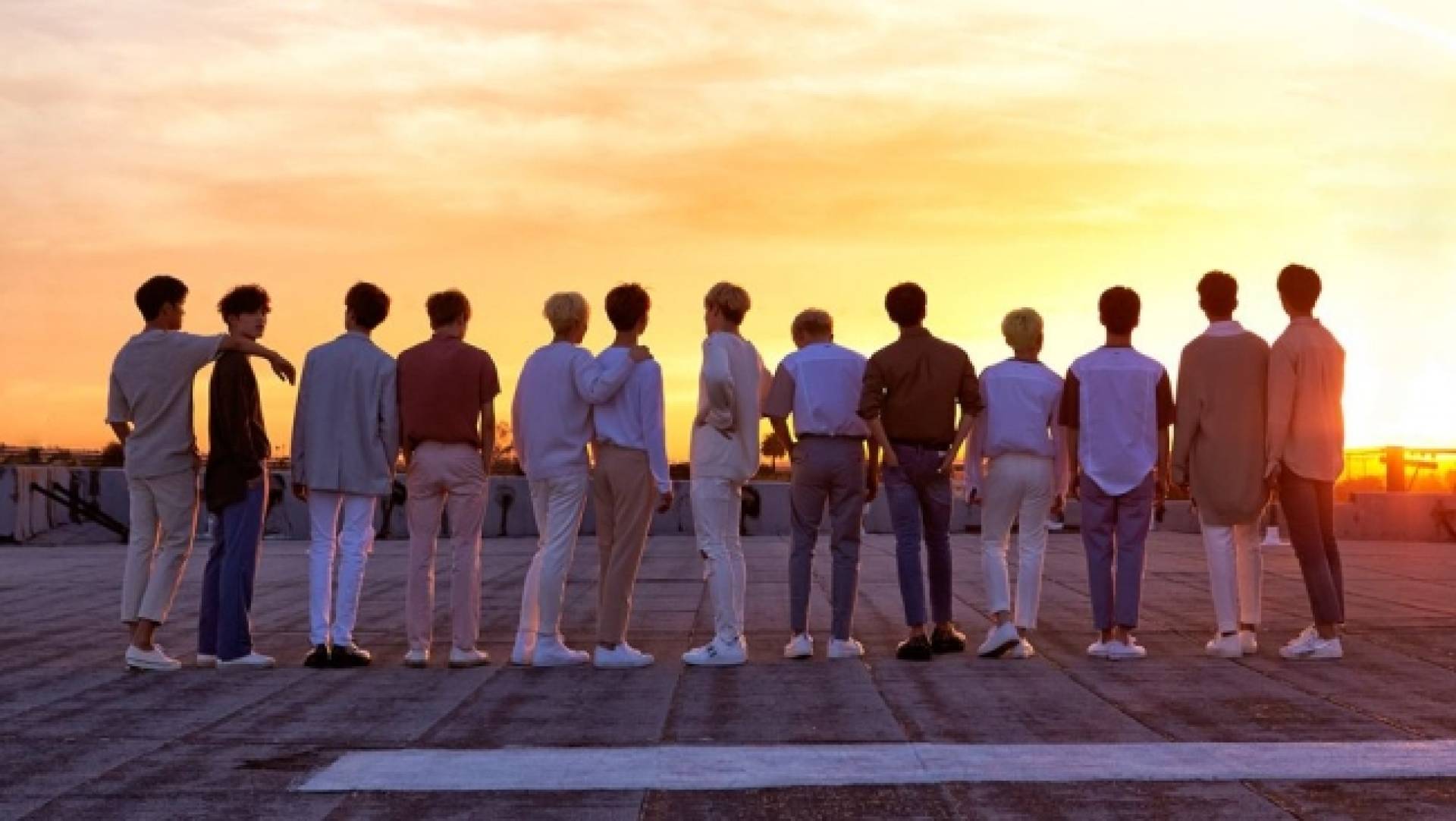 © Seventeen. All Rights Reserved.
13-member boy group Seventeen will be releasing their second full length album Teen, Age on the 6th of November.

The comeback schedule was posted on the group's Twitter.

Prior to their upcoming comeback the group has been involved in their "Before Al1" project, where each of the three units and the unit leaders themselves have released their own music videos.

Music videos from the "Before Al1" project can be viewed below. 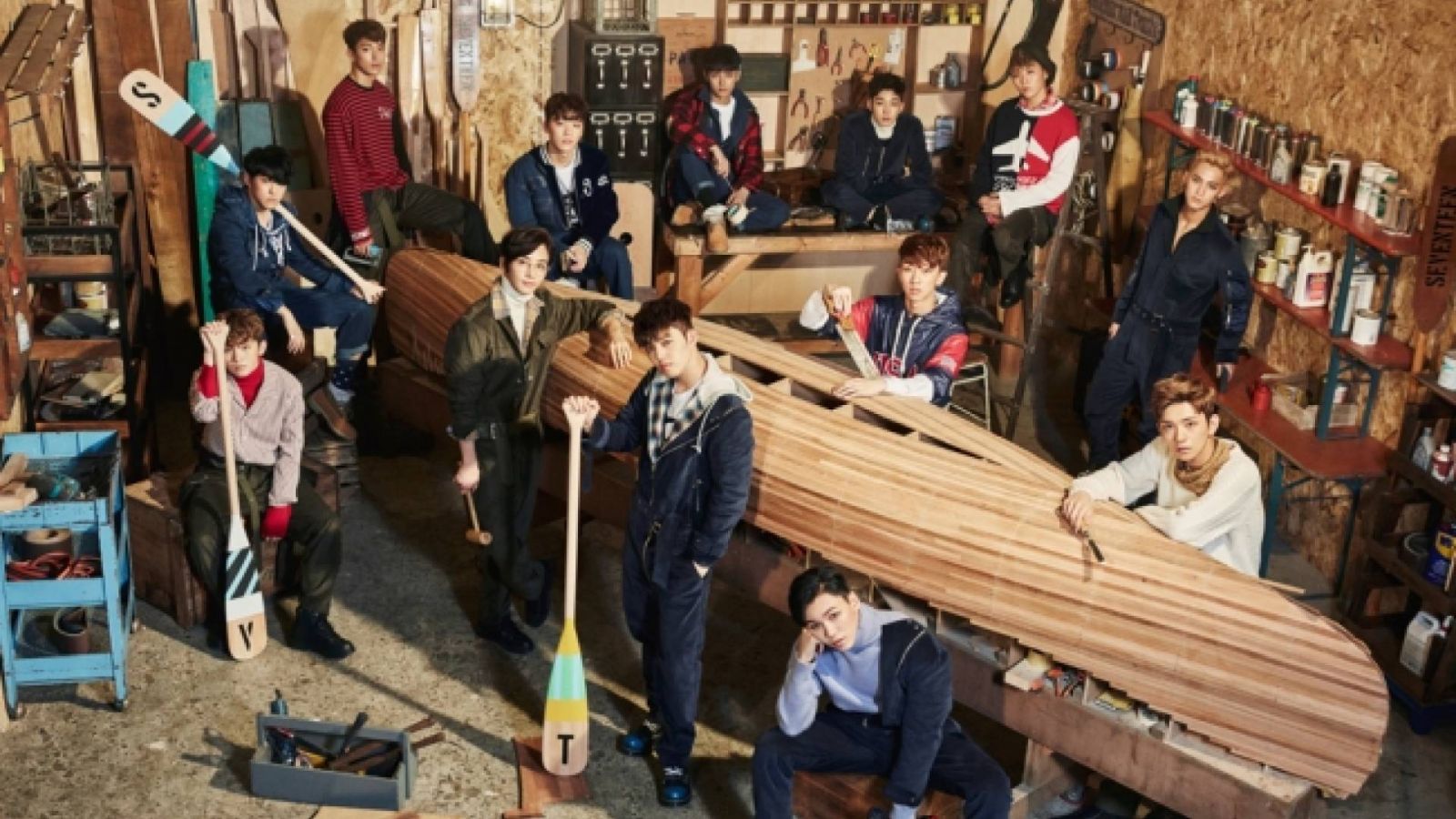