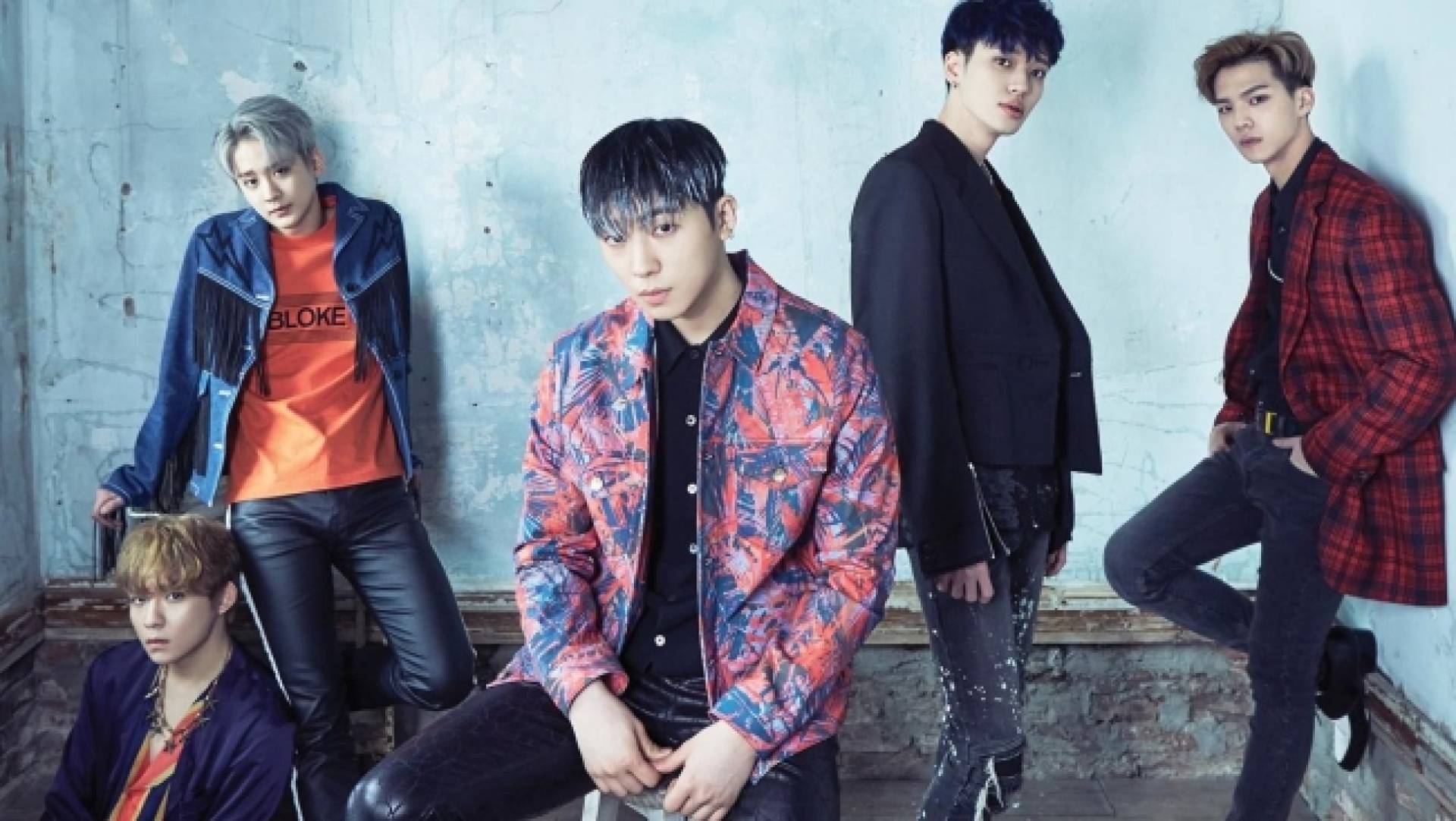 © Top Media. All Rights Reserved.
Boy group Teen Top will be touring Europe before their comeback this April. They will be performing in Berlin and Helsinki for the first time ever, as well as returning to Moscow and Paris.

Teen Top have also promised to treat their fans to an exclusive first listen of their new tracks, performed in concert before the comeback. 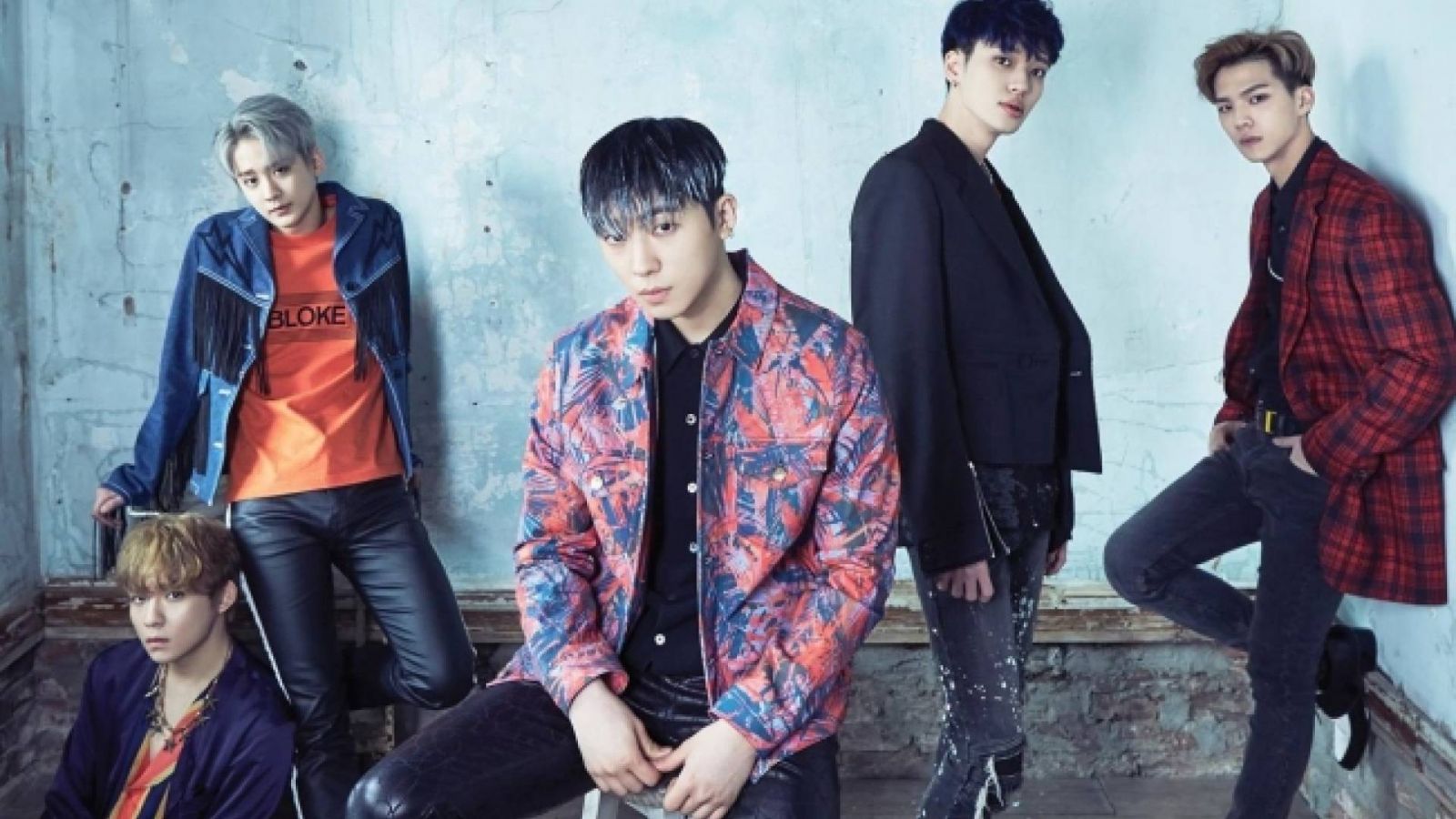