Here's a list of underrated songs for changing the mood of your summer playlist during the heatwave! 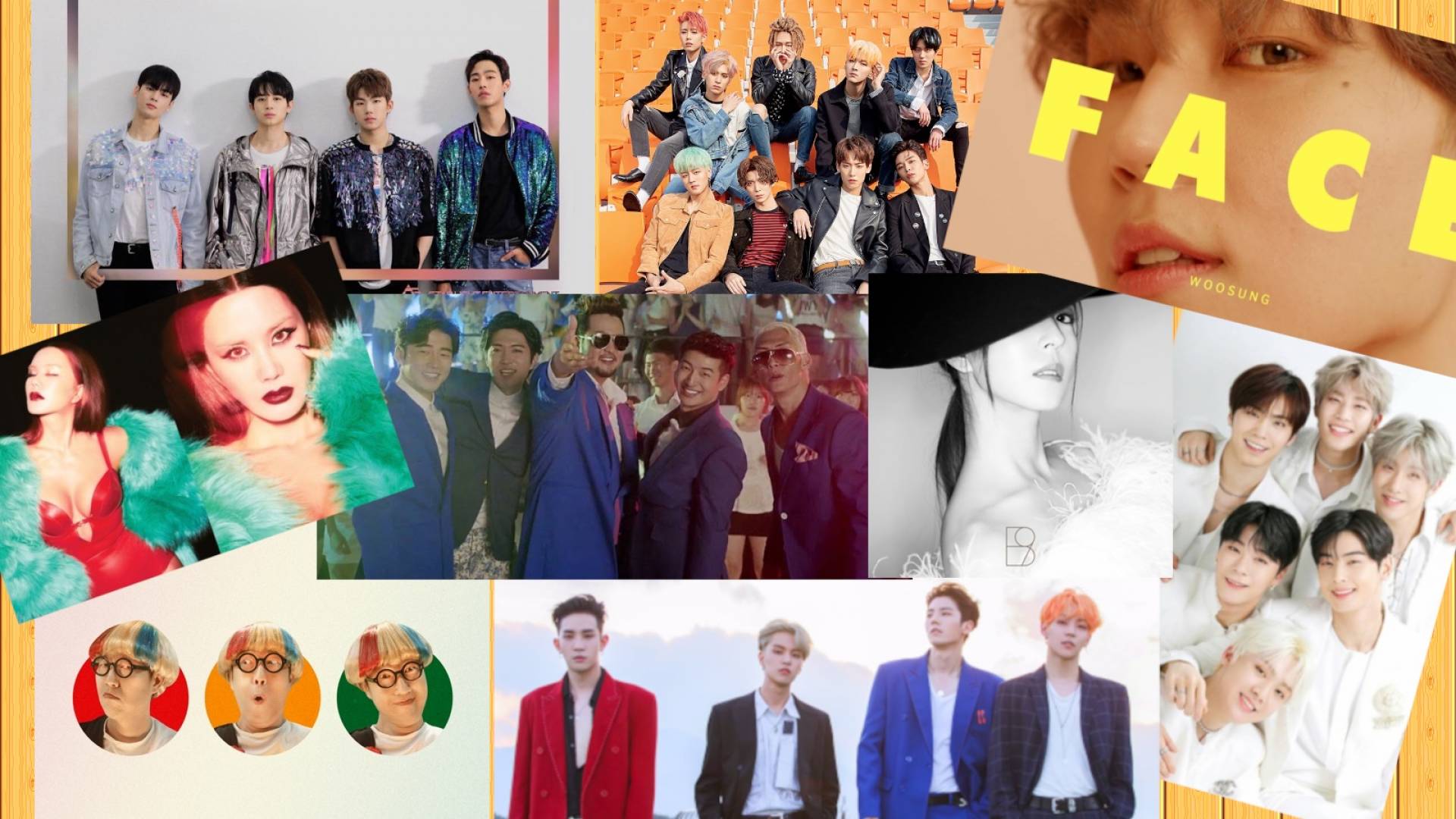 It is summer and in hot and breathtaking moments some Kpop songs can chill us up.
Being a meticulous Kpop fan with a very picky taste, the coming playlist is a collection of underrated Kpop songs. The themes are different and even if you don't like to listen to them repeatedly or tag them on your playlist, they are worthy of a try at least for once for a change in your mood from popular and mostly repeated songs by known artists.
There's no meaning in the list order.

Um Jung Hwa is a veteran in the Kpop industry and her latest release Ending Credit is one of her serious songs. The lyrics are meaningful, the music is retro with the 90s' vibe, and the music video despite lack of complicated choreography or heavy CGs is pleasant. Liking this song is highly based on your taste since it cannot be categorized in summer happy pop songs and is different from current youth-targeted songs.

Kim Young Chul is a trot singer and comedian. This song was produced for a competition among the variety show program Knowing Bros members and is featured with many celebrities cameos such as Wheesung, Uhm Jung Hwa, and Momoland. The lyrics and music video are funny and hilarious and again, this song might not be convincing enough to get a place in your playlist but can be a mood changer among your regular favorite songs.

This is one of the latest releases of g.o.d. The group debuted in 1999, came back in 2014, and is mostly renowned in the Korean market due to their hit ballad songs. The members might be better known based on their activities in acting and variety shows among the international audience. The music video is hilarious since the members are experienced actors and comedians and with the average age of 42.4 pictures the adult life in a comic way.

ASTRO debuted with poppy and teenage-like songs and matured its picture after the hiatus they faced by the change in their company's management Fantagio and the nearly close disbanding experience. Call Out was released during that era and has a different vibe compared to the title track of the album Rise Up. The song is fun and the music video is a simple single-shot video done by the members themselves. The song is catchy and fun and had been subbed recently. It cheers you up easily.

BoA's Woman compared to her other songs is underrated and SM also didn't do a good job not providing English subtitles with the music video. BoA is also from the veteran generation of Kpop and is notably popular in the Korean and Japanese markets. The choreography of this song is remarkably difficult but BoA's performance makes it pleasant and empowering, especially for women. It can be a good source of inspiration for girls and women. High five girls!

I am so sad that this song is so underrated because it brings a very different vibe to Kpop and Woosung's voice is a unique one among the Korean singers. The music video is filled with symbols and messages and you can see it in the comments section. The reactions to the song are also interesting because the music video is kinda controversial in its content. Check it out and turn into a fan as you hear it!

This is a very summery song. Believe me!
And YES, Kim Woosung is from the Kband The Rose. The Rose is a four-member band debuted in 2017 and two of the members, Woosung and Dojoon, are fluent in English due to their childhood living abroad. They have many overseas fans. RED is their last music video before Woosung's participation in JTBC's survival show Superband. The song has a very joyful and cheery vibe and the music video is a simple mix of fun cuts without too much story or complicated scenes. It is pleasant both visually and while hearing. Enjoy!

S.O.U.L is the imaginary Kpop boy group that was formed for the drama Top Management. It is interesting to know that from the four members of the group one is a real idol, one is a real rapper, one is an idol trainee turned into actor and one is an actor. The song is simple and pleasant to ears. The choreography is not a complicated one since it is not a real Kpop idol group, but the music video is very smooth and light because of the acting and visual of the members. I wish the group was a real one. They would succeed.

YAY! The latest song of Golden Child. It an amazing song that I am listening to repeatedly every day. The melody has a new theme which I have not experienced in any other Kpop song and the music video is full of CGs and acting of the members. I wish the producers could mind adding the English subtitles for international fans. I'm also a bit into Golden Child because of their participation in the Road to Kingdom show.

SF9 before the popularity of its actor members Chani and Rowoon had popular hit songs and I can't consider Mamma Mia an underrated song since the music video already has over 12M views on YouTube and the song itself is popular. But due to its catchiness and hilarious music video, I think it is worthy to check it once more in the summer to chill up. YAY! 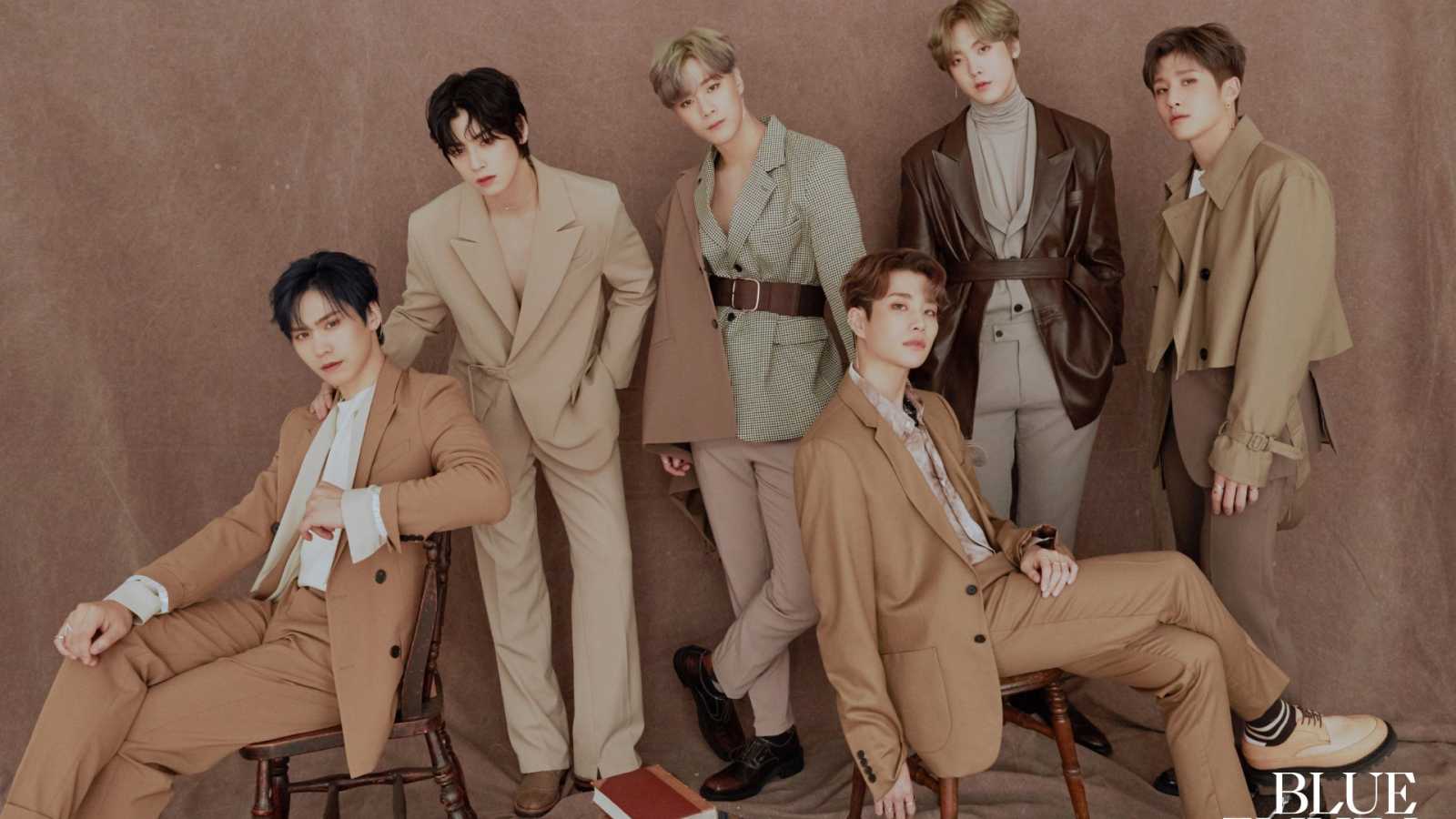 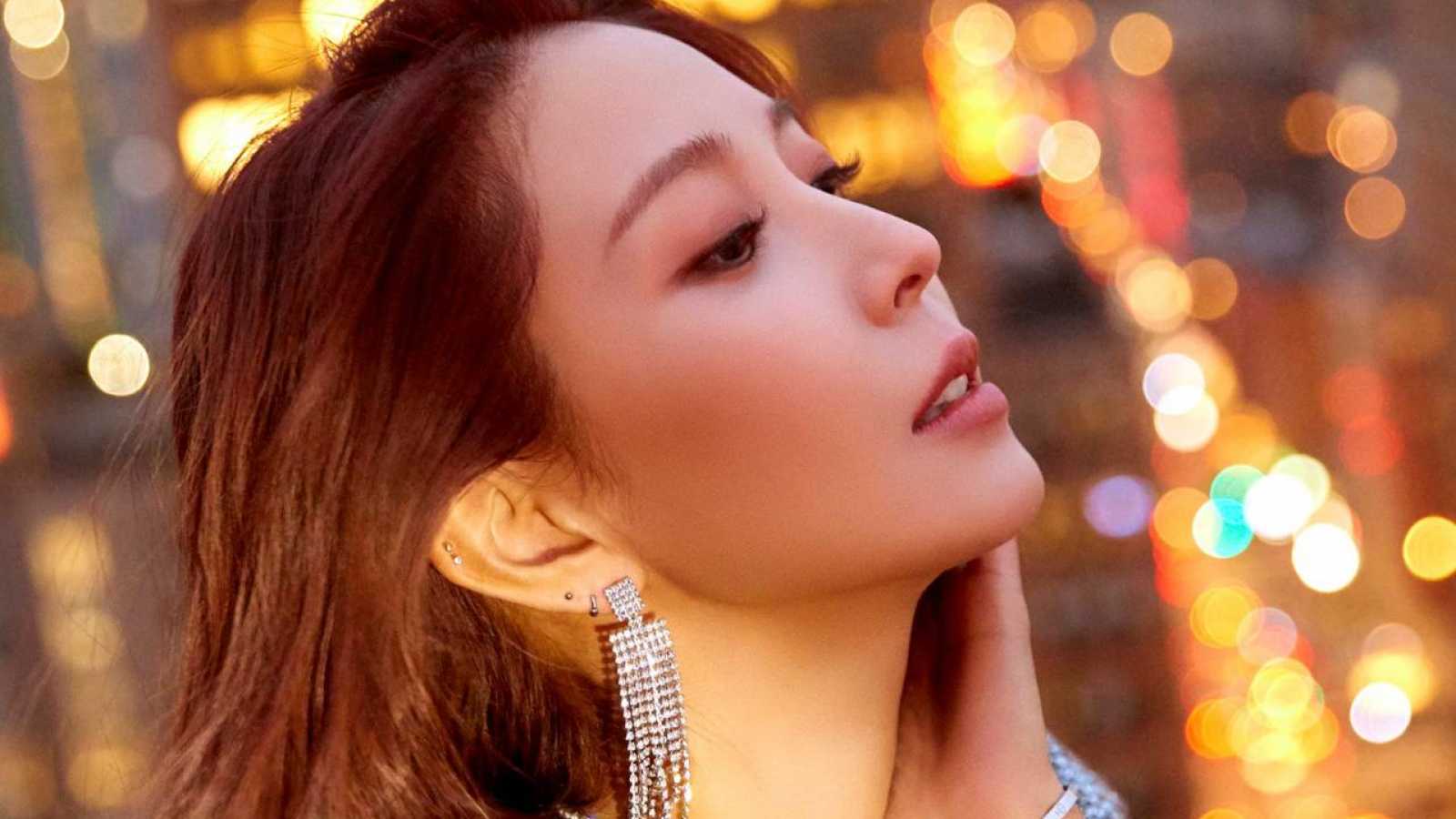 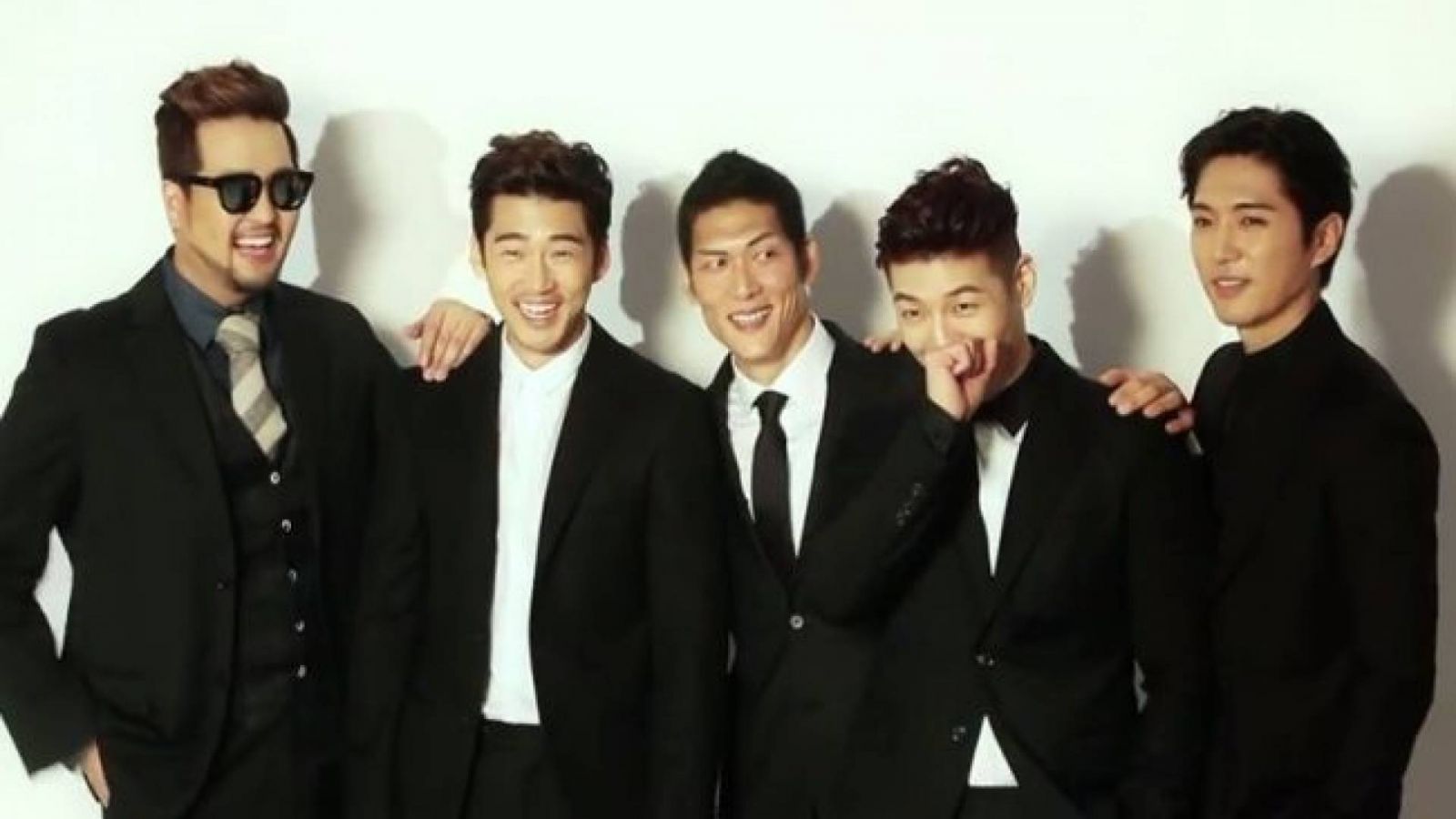 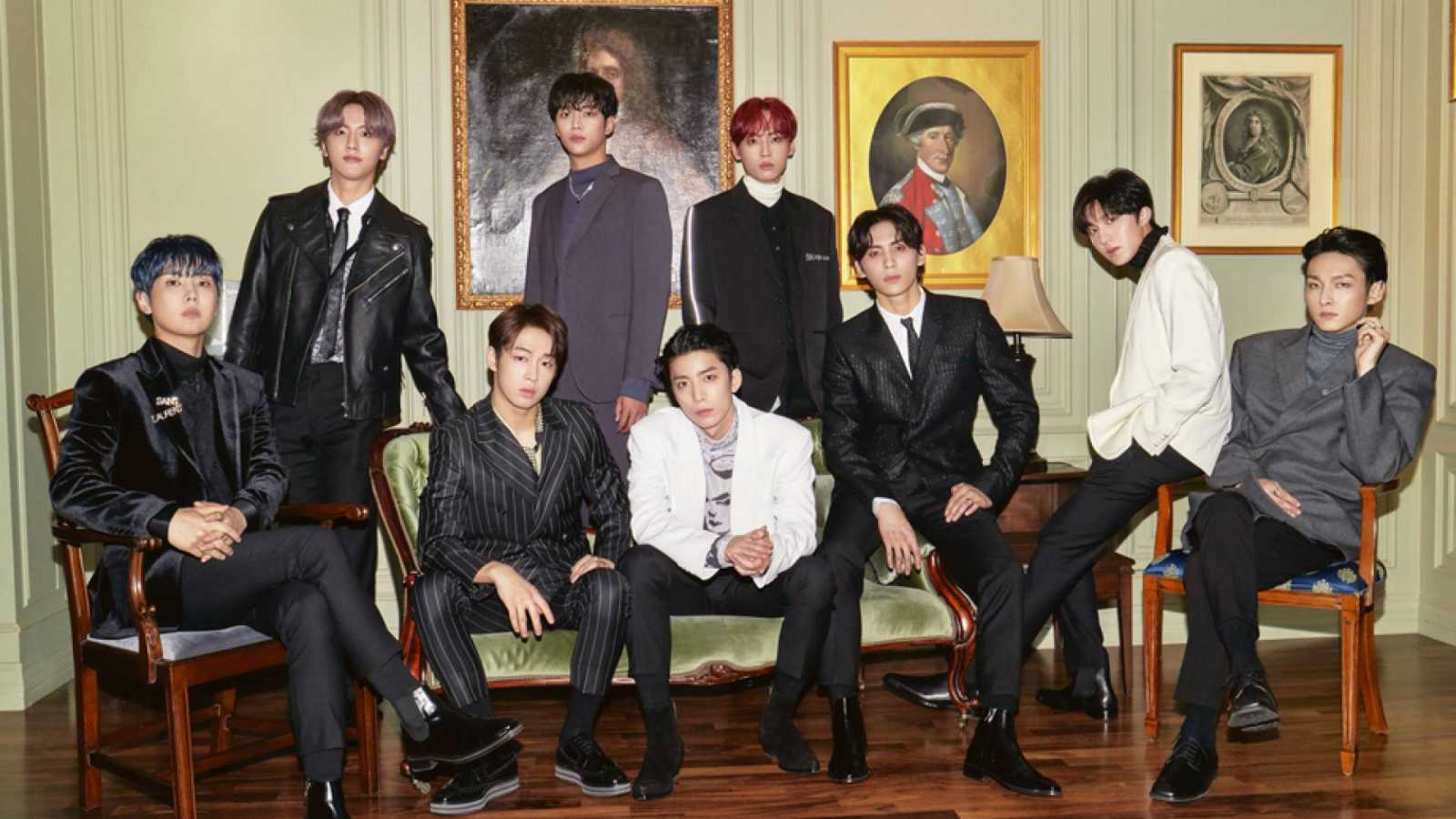 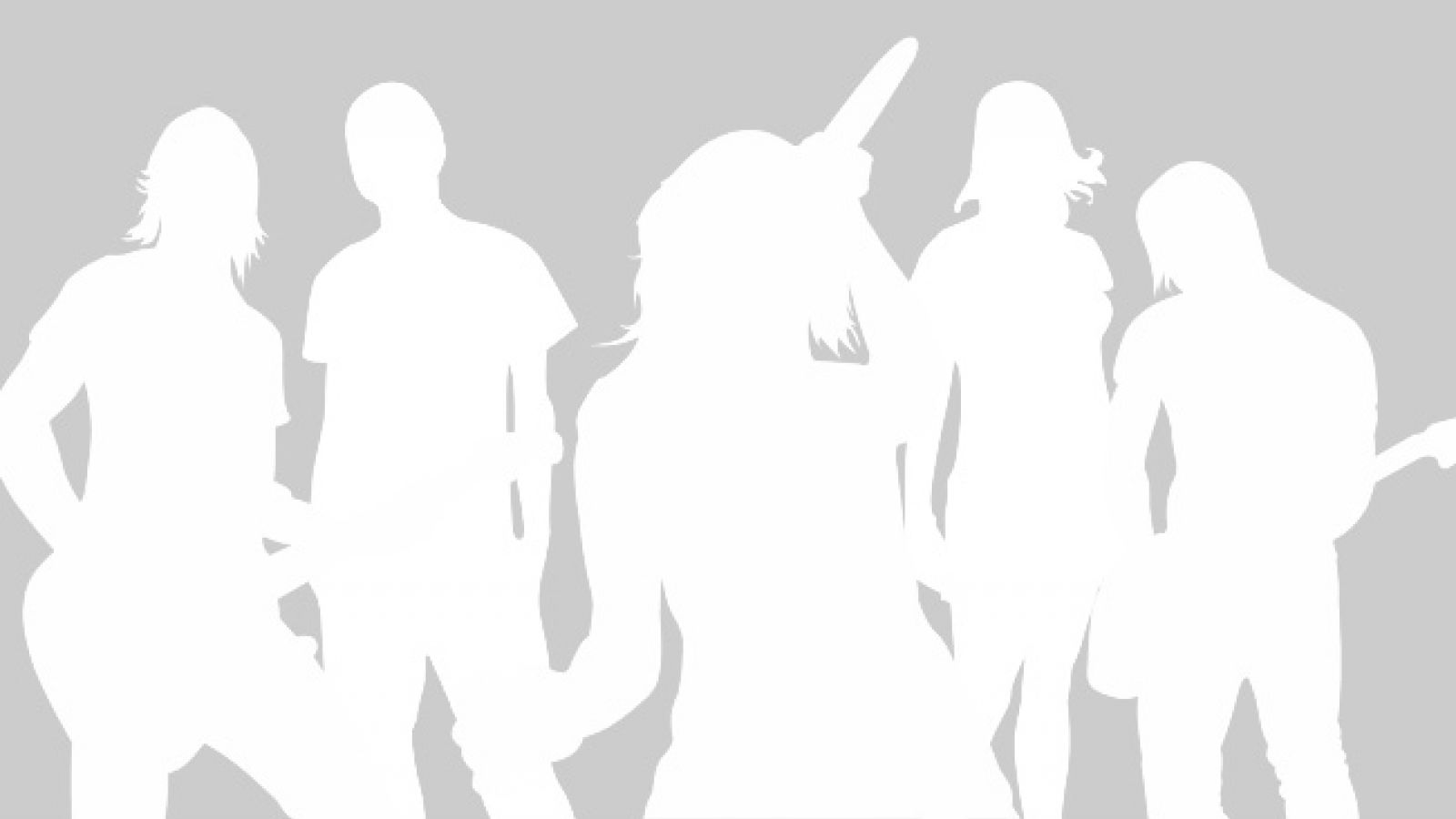 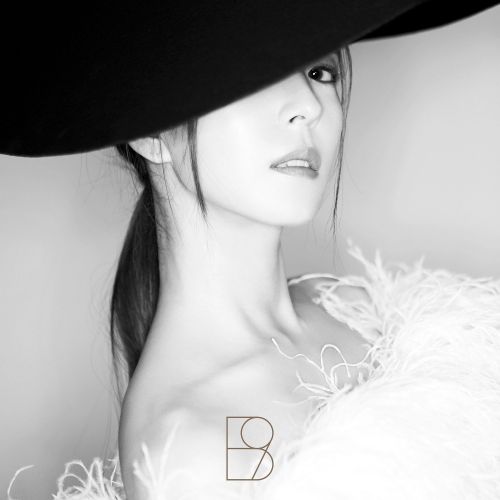