Electro group IDIOTAPE will be playing in Finland and France this summer. Before the tour KoME had the chance to interview DGURU, ZEZE and DR about their background and the band's latest EP. 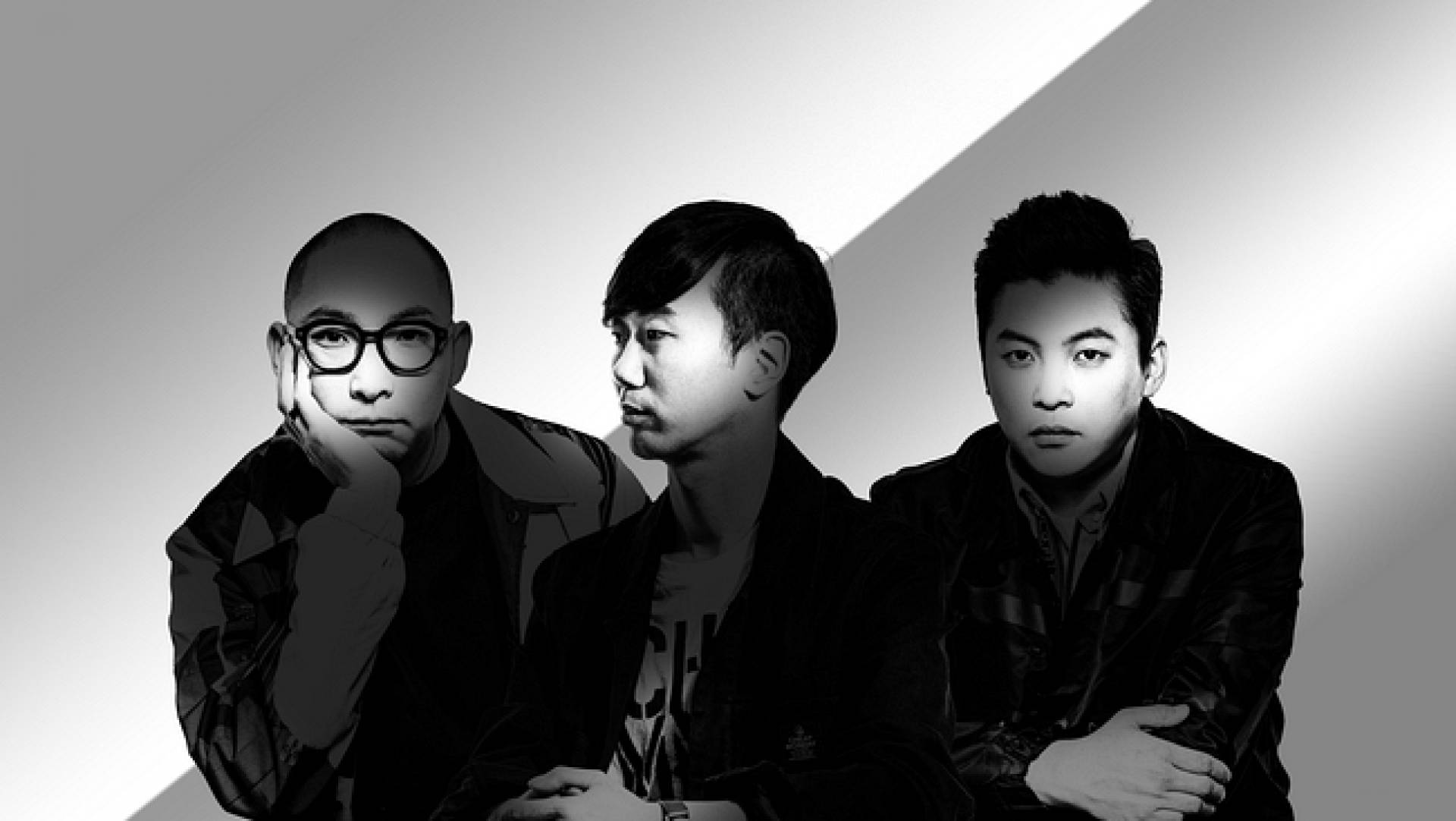 © IDIOTAPE. All Rights Reserved. / Maailma kylässä
Electronic music group IDIOTAPE is touring European festivals this summer. Dates include World Village Festival in Helsinki on May 28th, which will be the band's first live in Finland. Additionally, they will also visit Midem, Stereolux and La Bobine in France during the first weeks of June.

KoME had the chance to interview the band before they embarked on their tour. We asked about their background, their latest EP and their expectations for World Village Festival. We found out that the group is interested in this annual event that is known for not only its versatile multicultural music programme but also for offering information and perspectives on global issues such as women's rights and freedom of speech.


First of all, how would you describe your music to those who are not familiar with IDIOTAPE yet?

DGURU: Everything you could imagine when you hear these words: Electronic, Live, Shoegazing, Rock, Band.

Most of your music is instrumental but your latest EP called RE includes remakes of complete songs, with vocals. What made you decide to work with vocalists for this release?

ZEZE: We used to play the songs (remix version) at our live shows. And for RE, we thought it would be more interesting if we could collaborate with the original artist or vocalist rather than just recording a remix version. Moreover, Short Hair (1979) and Don’t Go (1981) were recorded too long ago so we could not find a fine file. So we became assured that collaborating with other artists for the tracks will make the EP better. Our intention was not to create songs with vocals but more about refining the collaborative work that we have done from before.

Your music video for With the Flow is very cinematic and tells about the day of a homeless man. Can you tell us how this video was created?

DGURU: A friend of mine who lives in LA contacted me for the music video when we were doing the USA tour. After we decided on the song, we talked over emails on what we wanted to say through the music video. During the tour, we discussed over the phone or chatted online to create the final version. I heard that the music video won awards at some film festivals.

DGURU: I naturally became a DJ from a club-goer. I believe all the songs I heard and artists I met from DJing inspired me to start creating electronic music.

ZEZE: We make electronic music but all three of us listened to rock when we were kids. I think artists in both electronic and rock worlds, such as The Chemical Brothers, The Prodigy, Nine Inch Nails and Soulwax, influenced us the most.

DR: I’ve played at rock bands of various genres. I became tired of playing at bands with a similar setup. So I started to explore different kinds of music and became interested in electronic music.

You've done a lot of international performances including shows in the USA, France, UK, Russia, Germany and many more. Which countries have left the best memories in you so far?

DGURU: The vibe and response from the crowd was simply amazing at Germany’s Fusion Festival.

DR: I have good memories with them all but the most memorable was in Germany. Seeing metal music lovers enjoy our show was an amazing experience.

In the end of May you'll perform at in Helsinki. What are your expectations for this festival and Finland in general?

DGURU: In Korea, we don’t have festivals with civil societies or festivals with a certain cause. I believe that the biggest value of a festival is having something meaningful or educational so we have very high expectations for World Village Festival.

ZEZE: I heard that this year’s theme is Justice. I am very honored to be part of a festival with such a meaningful theme. We hope to repay with a great show.

DR: I’m very excited because this will be our first time. I also heard that we will be able to try all kinds of delicious food at World Village Festival. We are all looking forward to it very much.

Lastly, could you please leave a message to our readers?

DGURU: Keep listening to our music! See you soon!

DR: Come by and check out IDIOTAPE! You won’t be disappointed!


KoME would like to thank IDIOTAPE and VU ENT for this interview.

The music video for With the Flow can be watched below.