The melodic punk band kindly answered some questions about their recent tour in US, releases and Trash and Jeff's label, World Domination, Inc. 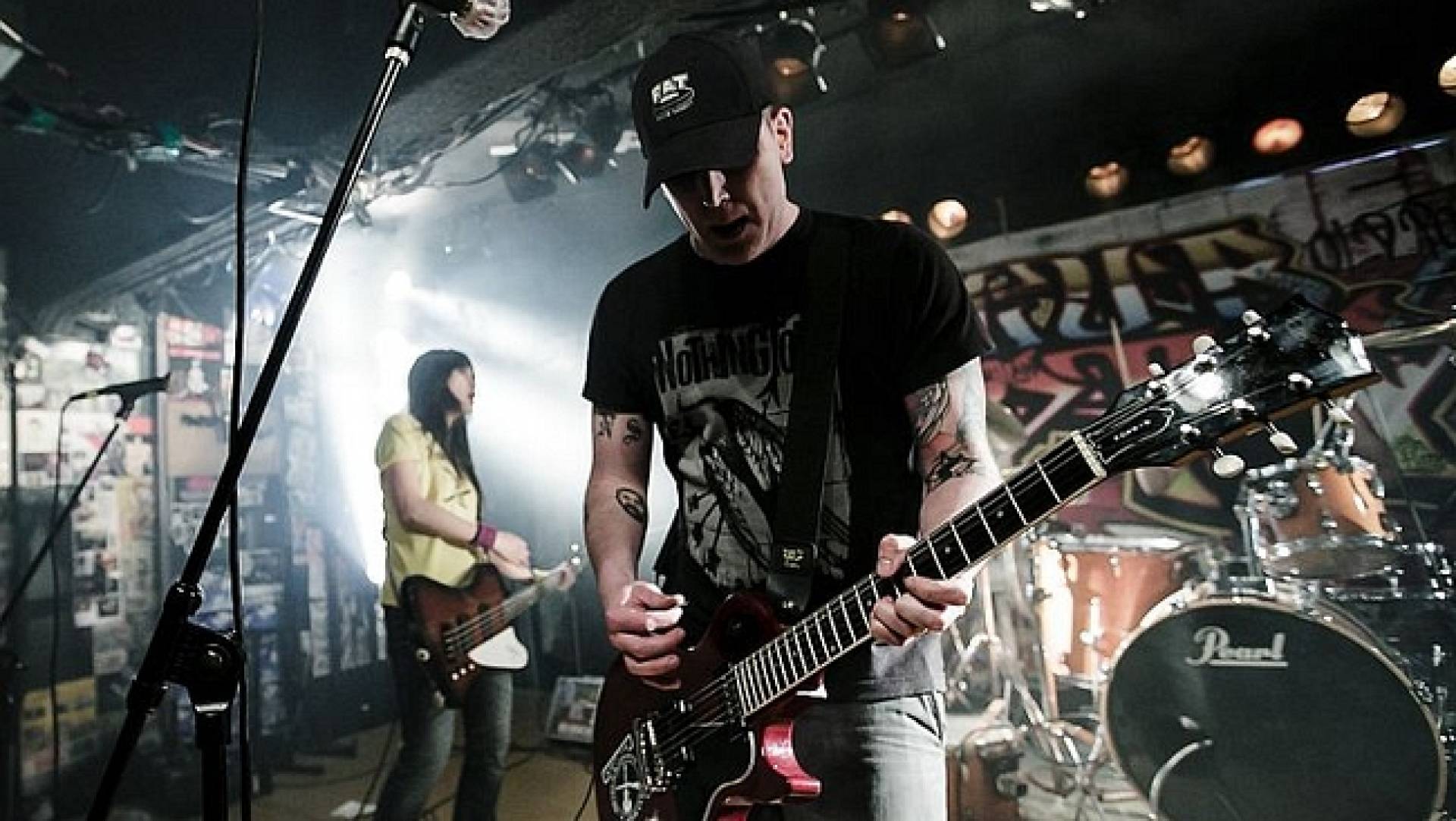 © Ken Robinson
The melodic punk band …Whatever That Means recently toured in the US West Coast, passing through Las Vegas, Portland, Seattle and Los Angeles. While there, their vocalist/guitarist Jeff Moses took some time to kindly answer some questions about their inspirations, the tour itself and their split 7-inch record with American punk act Burn Burn Burn.

...Whatever That Means is an interestingly international band, having Korean, Polish and American members. Can you tell us how you formed your current line-up?

Jeff Moses: It all happened pretty naturally. Trash and I are married. We met in the Korean punk scene. That’s where we spend most of our time and how we know most of our friends. We met Bialy years ago when he was playing with a hardcore band named Shellback. We had been playing as a three-piece for a few months and asked Bialy to help us out as a session lead guitarist for a tour we were about to do in Singapore and Malaysia. He agreed and then just stayed with us after the tour finished. It was pretty similar with Daewon. We knew of him from several of our friends’ bands he’d played in. We were introduced, and that was that.

You recently toured in the US for the second time. How was the trip? Did everything go as planned?

Jeff Moses: I don’t know that any band has ever had a tour where everything goes as planned! Enough of it went how we hoped though. It was a great time. We got to play in a bunch of places we played in back in 2011, and got to see a lot of old friends. There were great crowds at almost every stop. Overall, there’s just not much more you can ask for when touring as a relatively unknown DIY band.

Which city was your favorite stop on this tour?

Jeff Moses: It’s hard to choose one. The two shows we were looking forward to the most really ended up not letting us down. First was the show in Corvallis, Oregon. It’s a great little college town that we played in last time around. The venue is a small coffee shop but the people really pack in there and just have a lot of energy. The other was the official release show for our Blowing Minds & Melting Faces split 7-inch record with Burn Burn Burn at The Kraken in Seattle, Washington. We’d all been looking forward to playing with Burn for a while. The Kraken is a fantastic punk bar and a lot of fun to play at.

What …Whatever That Means song sounds best live?

Jeff Moses: I think Sixty-Eight, Twenty-Two is one of our best live songs. It’s the best sing-a-long track that we have. I always get really excited when the crowd sings with us during the chorus.

Can you tell us about your musical inspiration? Which artists do you look up to?

Jeff Moses: I grew up in the US during the punk explosion of the 1990s. Bands like Bad Religion, The Descendents, The Bouncing Souls, and Face To Face probably have the biggest impact on our sound.

Your band uses two vocalists and while you handle most of the lead vocals on your albums, Trash's singing is also getting exposure, especially via tracks like Asian Prodigy and I Can't Take It. How do you decide who sings which songs?

Jeff Moses: I write all the songs, so at the beginning, I just handled a lot of the singing. Over the years, we’ve been trying to have Trash sing more. Who sings the song just kind of depends on what we think sounds the best. Trash and I obviously have different vocal ranges, so that makes a lot of the decision for us. Asian Prodigy was one of the only songs where we knew Trash had to be the one singing it. I mean, lyrically, it wouldn’t make much sense for me to sing that one.

You and Trash are also running an indie label called World Domination, Inc., which must be a lot of work. What have been your most rewarding moments with the company so far?

Jeff Moses: This year, we released a new Korean compilation album called Them and Us 2 which was really cool. It was great working with some of our favorite bands. We also released Full Garage’s new 7-inch record and booked their first US tour this year. That was definitely a lot of work, but it felt great to help them accomplish a few of those big goals.

Do you have any specific long-term goals for your band?

Jeff Moses: The goals for us are the same as always. We want to keep writing new music, releasing new albums, and tour wherever we can. We’re hoping to get back to the US again within a year or two. Hopefully we’ll be able to work out a European tour sometime down the road.

Please leave a final message for our readers.

Jeff Moses: Thanks for taking the time to check us out. Hopefully, we’ll be playing somewhere near you in the future!

KoME would like to thank ... Whatever That Means and Shawn Despres for making this interview possible.

Want to know more about ...Whatever That Means? I bet you do. The band's music can be streamed here. Still not enough? Check out split 7-inch record Blowing Minds & Melting Faces, which they recorded with American punk act Burn Burn Burn.

Check out below the band's MVs for I Can't Take It and Asian Prodigy: 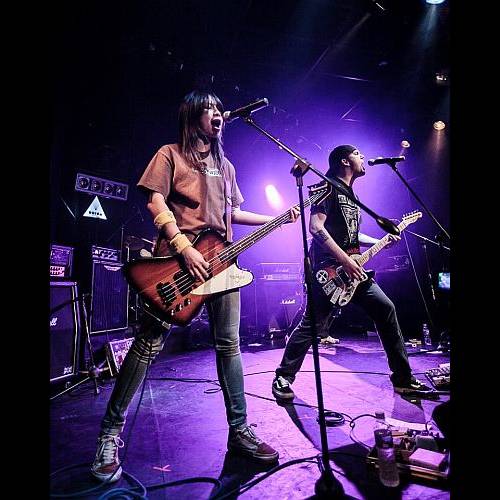 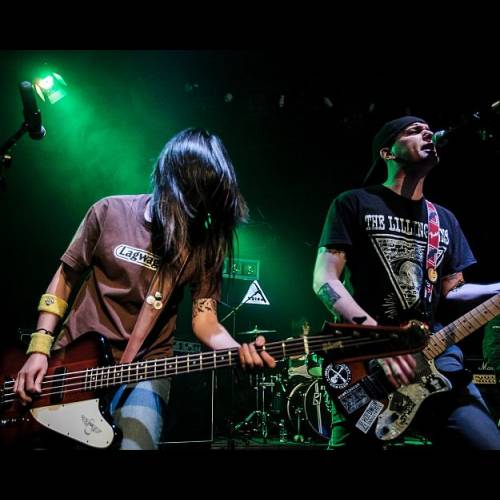 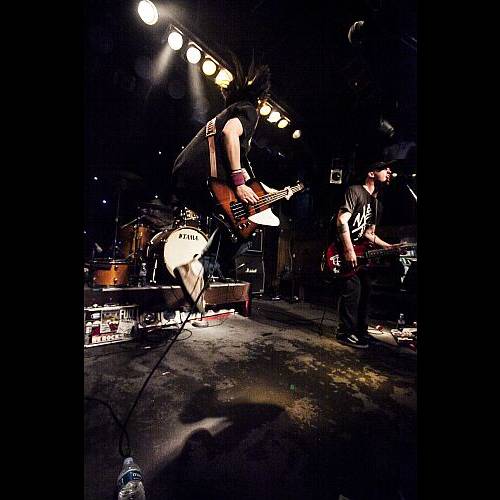 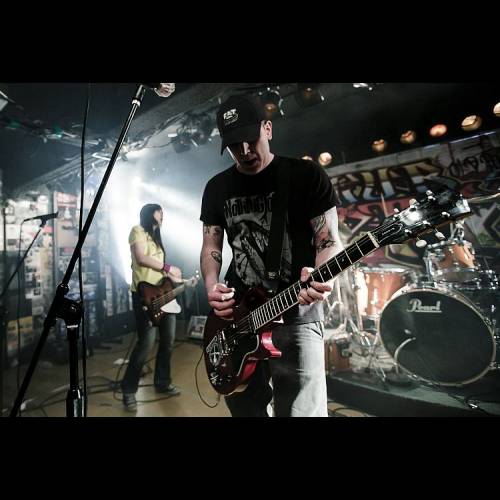 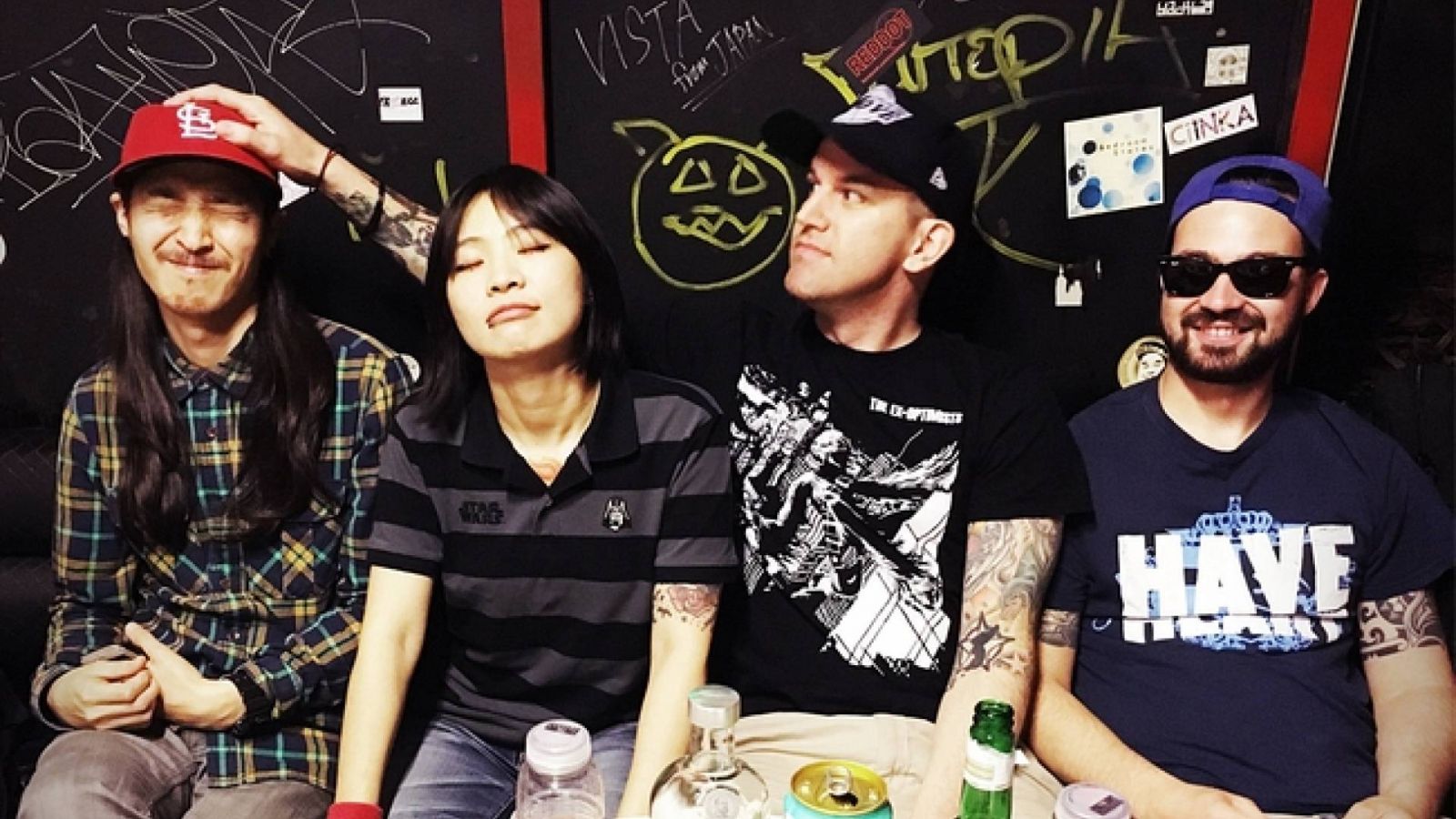