Clamorous heavy metal and calm folk music rang through the late summer evening's air – by only one band's hand. 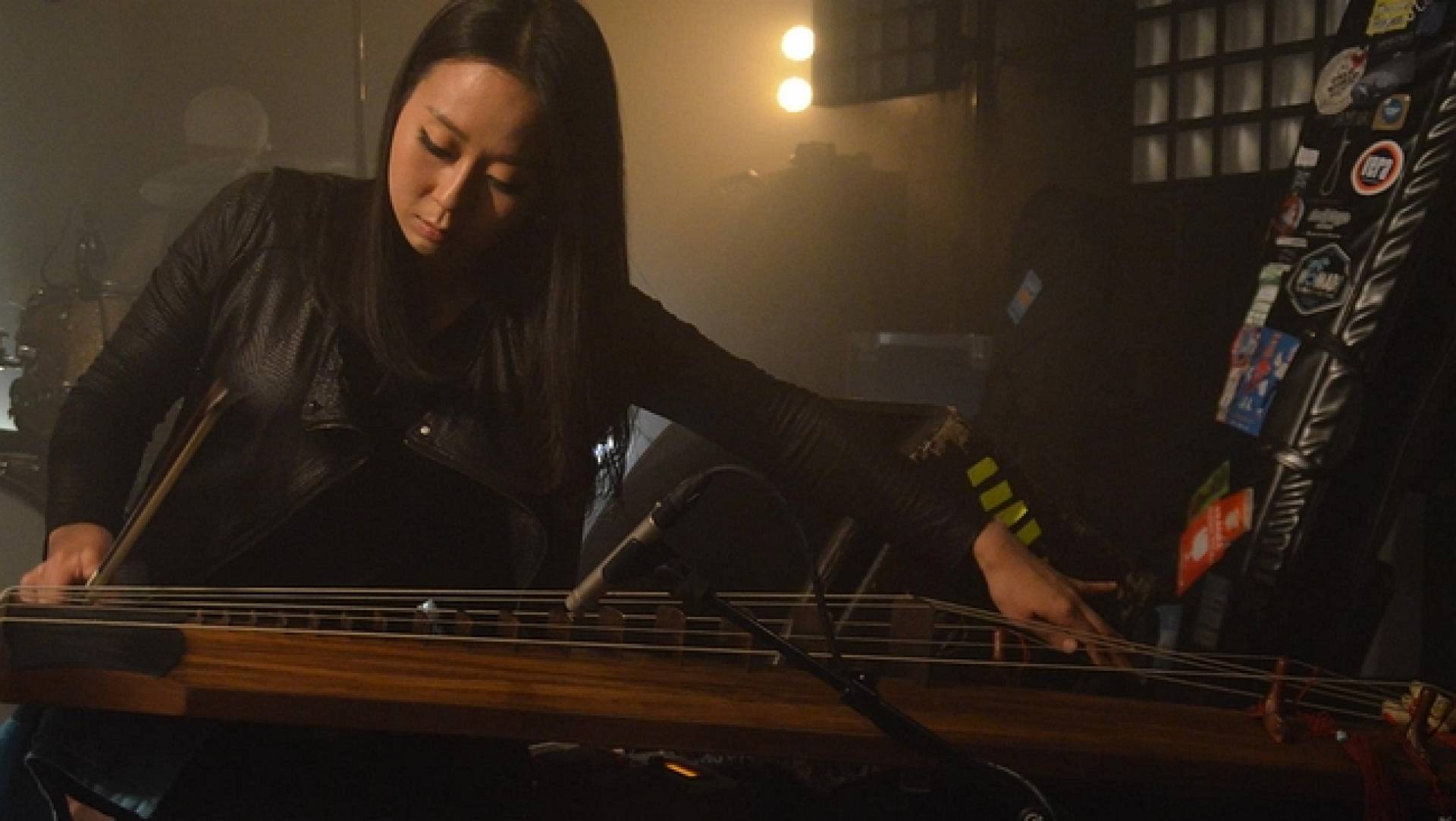 © KoME Suomi, Iina Kaikko
”There is more to Japanese music than just jpop,” announced the website for Niubi festival, an event for experimental Asian music that was held in Helsinki few years ago. The same can certainly be said of Korean music as well. Jambinai, who visited Finland as a part of this year's Modern Sky Festival, offered a convincing proof of that. The late August's evening didn't yet show signs of darkening but inside the concert hall it was as dark as in a cellar – not as cool, though. Significant, yet not excessive, number of curious people had gathered to see what would this year's only Korean performers have to offer.

A fair lot of surprises if nothing else, at least. Part of the crowd surely knew already what to expect but judging by the amazed reactions there was a remarkable number of first-timers as well. It was a pleasure to see how the music managed to invite more and more interested listeners around the stage as the show went on. The varied mixture of the most exotic sounds that filled the hall was indeed a very good reason for one to become curious. From the very first song Jambinai mixed merrily up noisy heavy metal with the Korean traditional instruments, composing a surreal atmosphere like of which is seldom heard. On the stage, along with a drum set and an electric bass player, there appeared Bomi Kim on haegum and Eunyong Sim on geomungo. In the center of it all Ilwoo Lee kept himself busy with electric guitar and several sorts of wind instruments. A digital looper seemed to have been in use as well, to construct even richer atmosphere.

The three mentioned by name form the actual group Jambinai while the drummer and the bassist are only a part of touring line-up, with whom the band apparently doesn't always perform. It was really fortunate for us to have the whole tour line-up transported to Helsinki since Jambinai's magic is definitely on a whole different level when the music is heard completely live. After the shocking first song the band didn't let the crowd loose their attention even for a minute. The intensive feeling of excitement and novelty lasted for the whole hour-long set. During the show's most serene moments, only the traditional instruments were used. It is not exaggerating to say that even the audience was holding their breath during these highly ambient moments. Then, on the other end of the group's variability, the whole band rumbled like a beast let loose. From time to time the volume rose so high that the most refined nuances of the heavy parts became rather hard to catch. For whole atmosphere's sake this didn't matter that much, however. When Lee pulled out his piri and went crazy soloing over the heavy metal chaos, it gave a strong feeling of being watching a psychedelic noise gig which definitely isn't a bad feeling to have. The band's movement on stage managed to strengthen the shamanistic atmosphere even more. Despite them performing mainly sitting down, each of them lived along with the music, following its peaceful and aggressive passages with their bodies. If only had the Korean ancestors designing their instruments known that one day those instruments would be used like this, surely they would've been proud!

An hour long set with its merry mixture of emotions flew by quickly. An addition of half an hour wouldn't have been too bad as Jambinai's fascinating performance was so interesting to watch. The audience seemed to agree on this, judging by the loud applause after each song and thefact that at the end of the show there were quite a lot more people watching than when it had started. Apparently Lee, who was in charge of the English speaks, noticed this also, since there seemed to be no boundaries for his gratefulness. Before the last song we were reminded that Jambinai's very first foreign concert three years ago had been nowhere else than here in Finland. The epic Connection ended the set with longing hopefulness. It was owed to the connection between Jambinai and their fans and to confirming the bond once again. There might be no need to say that the old as well as the new fans would be willing to warmly welcome Jambinai back again any time.
ADVERTISEMENT 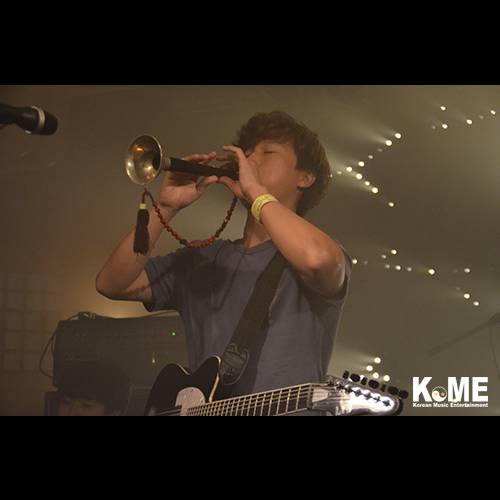 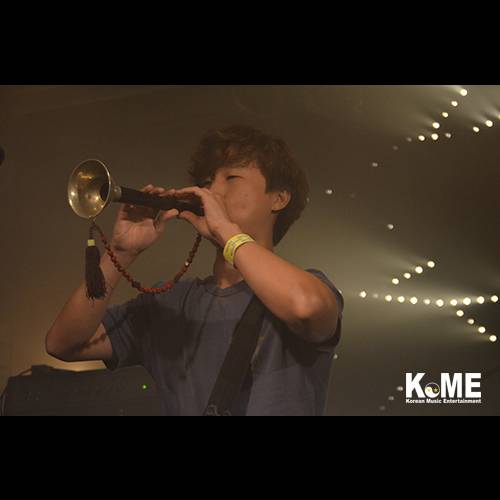 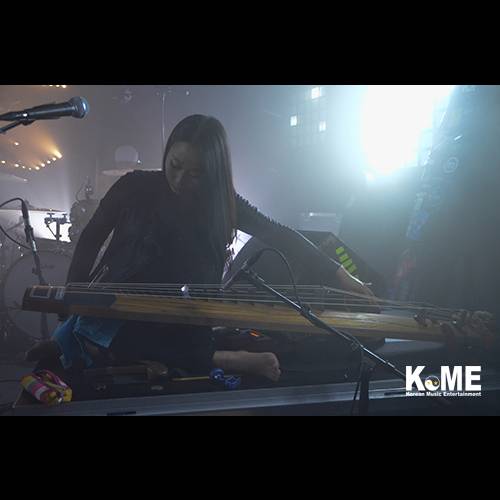 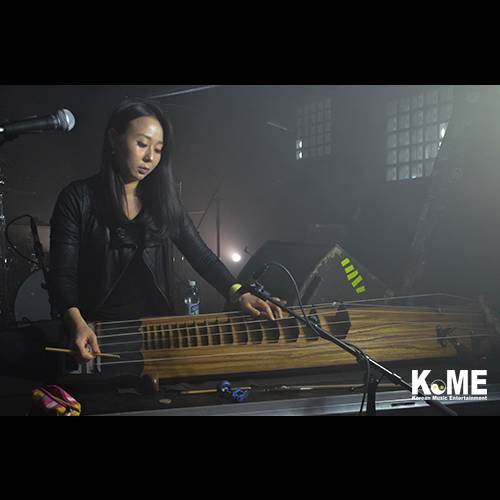 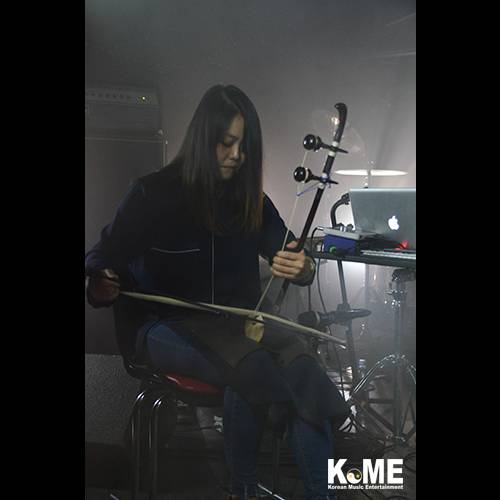 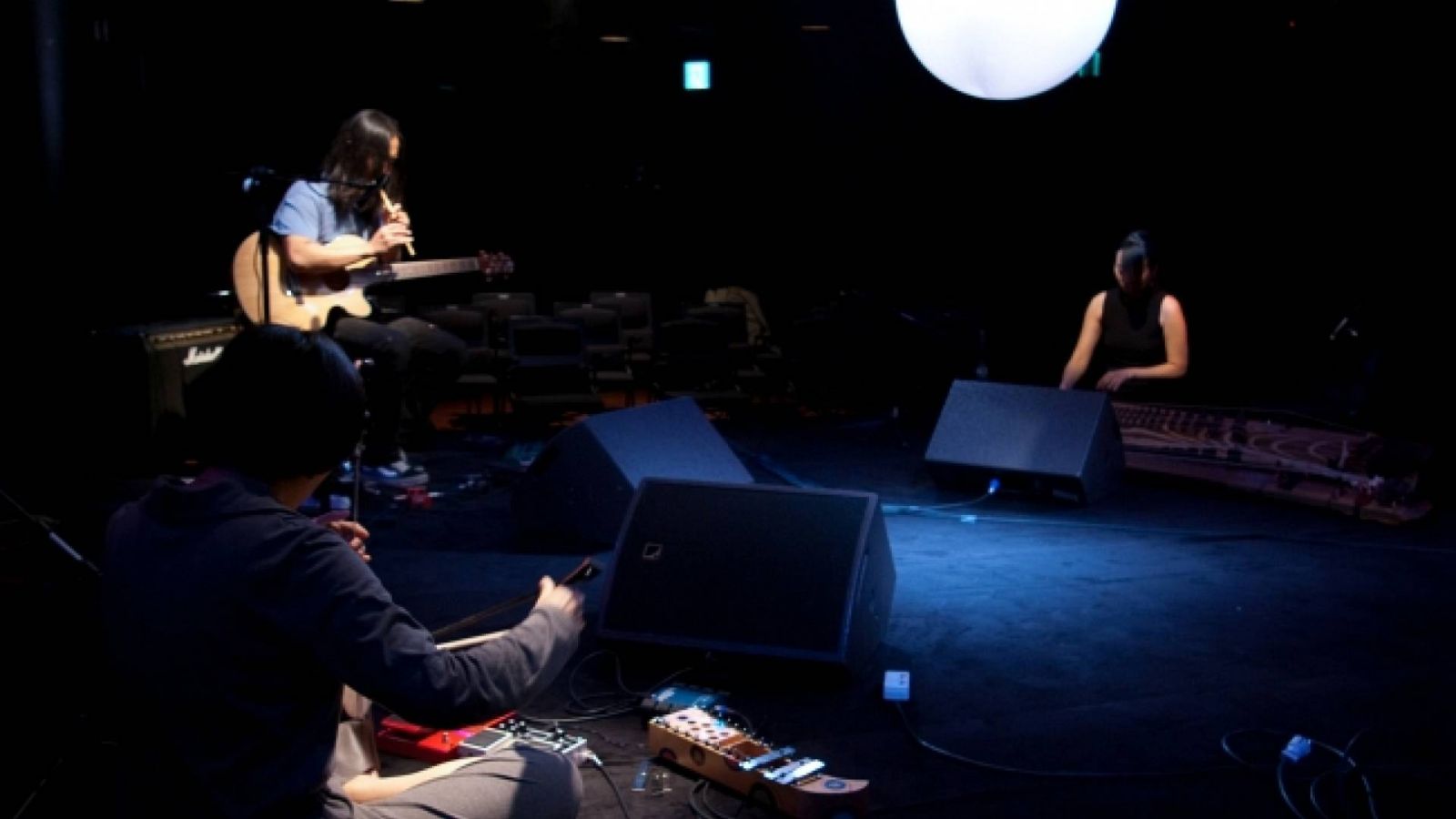