Bada's fans, ex S.E.S, complained after KBS' Music Bank was aired on 9th October about the length of her song. In comparison to the original, the aired version was much shorter. Because of this, her official homepage "Hello Bada" was down temporarily.

Her agency replied that it was not the length of her appearance on tv that was cut out but because the original song featured 2PM's Taek-yeon, in order to perform the full length, he needs to be there. Further more, they informed that 2PM are trying to stay off air for now which unfortunately led to deleting few parts and re-editing Bada's song. None the less, her second title song, Yes I'm in love, grabbed fans' attention with her amazing vocals and her image as a female rocker.

An even more amazing performance is due to be aired on KBS' Kim Jung-Eun's Chocolate on the 10th.
ADVERTISEMENT 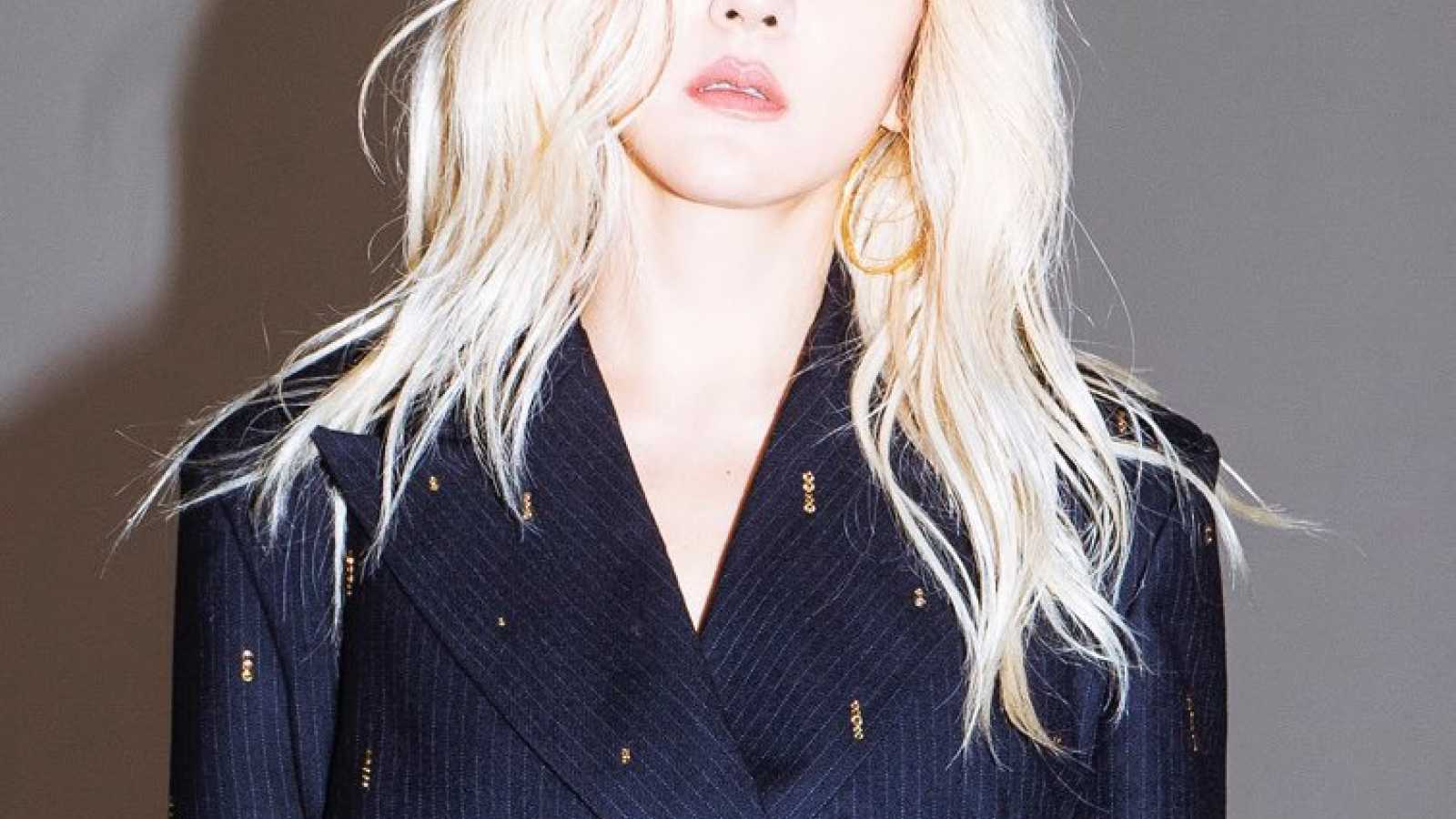 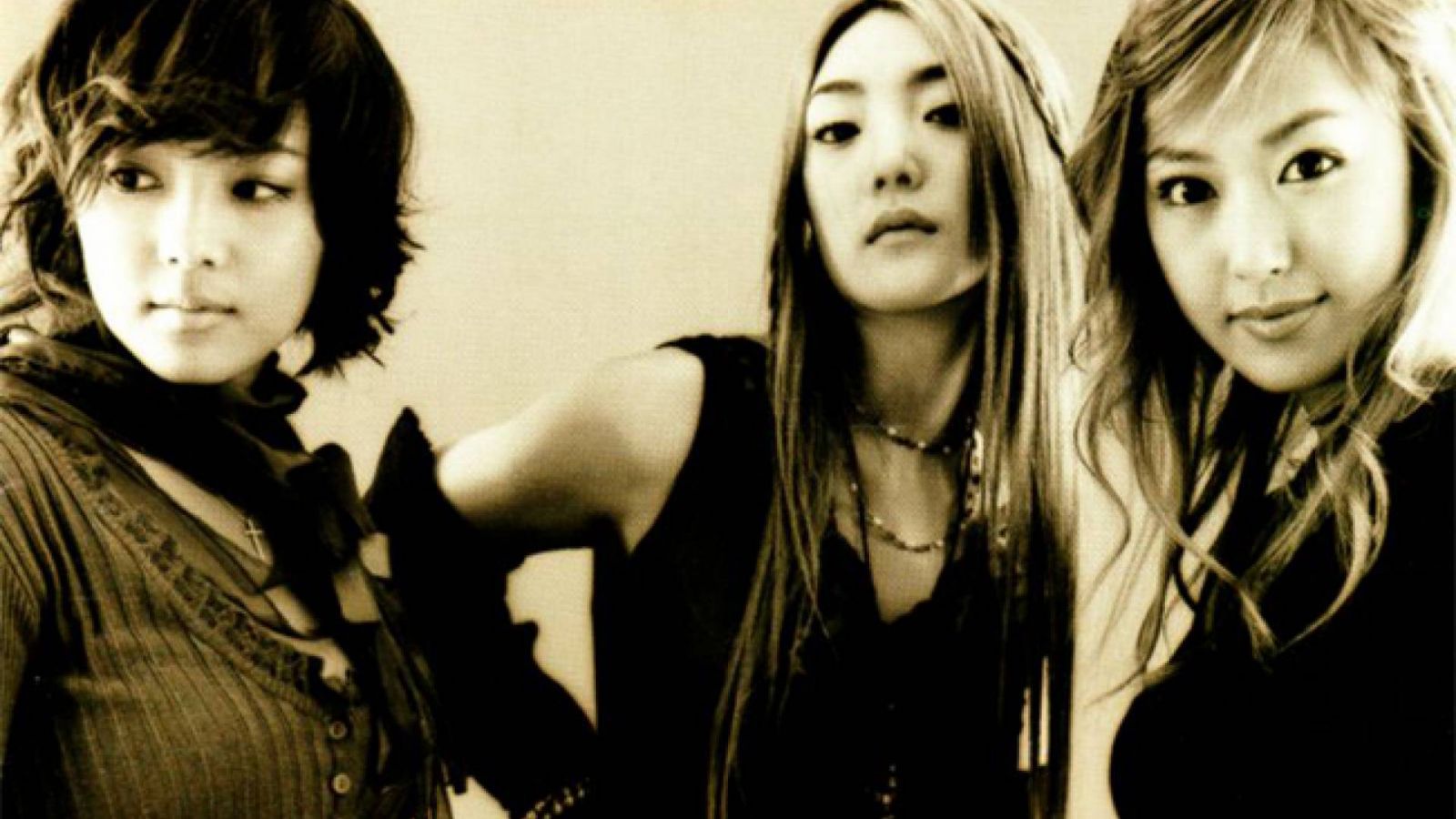