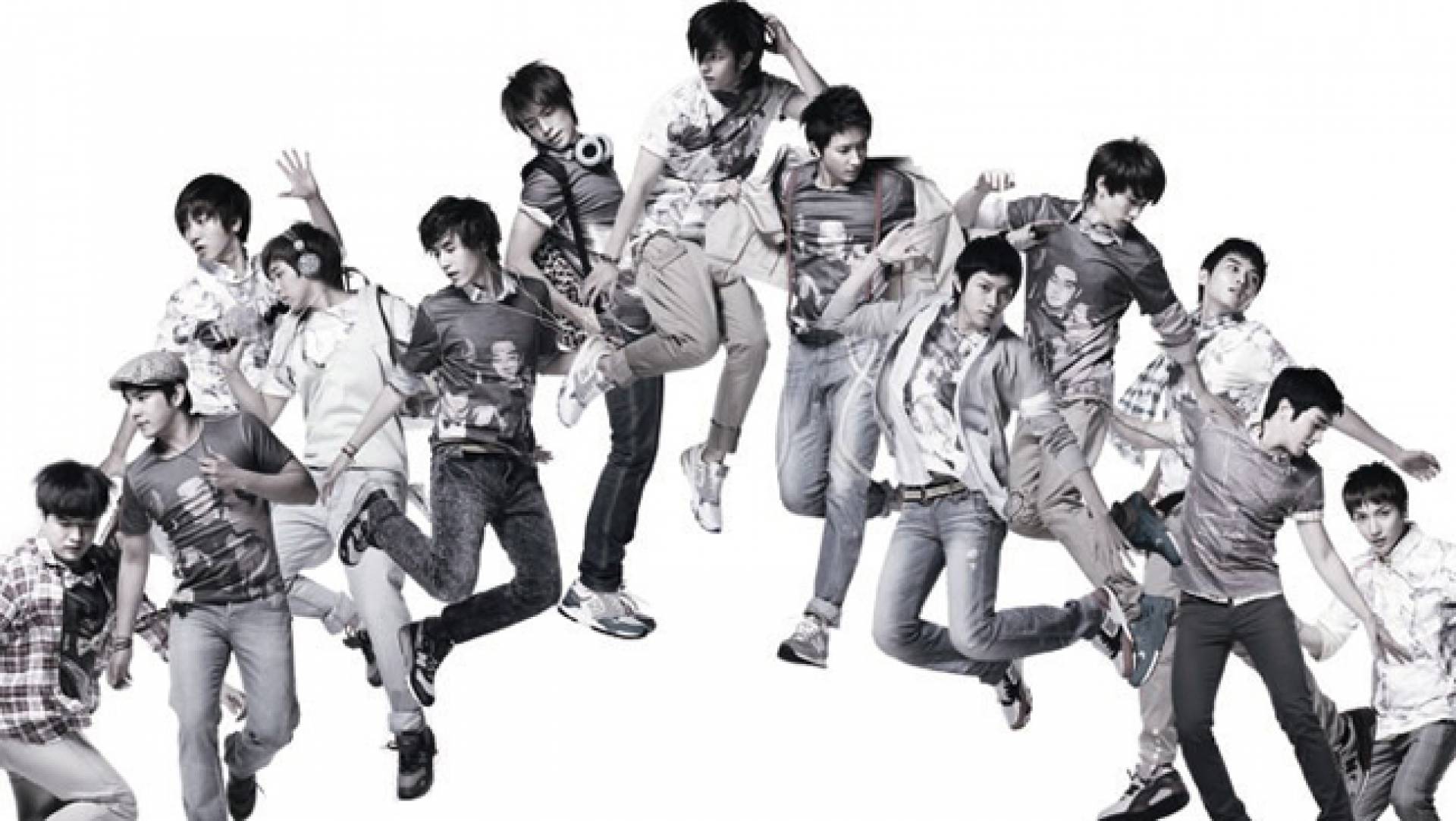 © Avex Entertainment Inc.
While in recent months Korean music was dominated by girl bands, the biggest boybands in Korea went through a series of problems.

Dong Bang Shin Ki is currently facing a trial with their agency, SM Entertainment, 2PM lost its JaeBeom, who left the band because of messages written on his personal MySpace in 2005, frowned upon by fans.

Moreover, Kangin from Super Junior, was involved in an incident at a bar located in the Nonhyun Dong area. The singer was accused of participating in acts of violence, but records showed that he was only defending himself.

Because of this, boybands Super Junior and 2PM will perform in this year's Dream Concert without Kangin and Jaebeom, respectively. Dong Bang Shin Ki will not take part in the event.

Amongst other artists and bands that will perform in the 2009 Dream Concert are SHINee, Jewelry, KARA, So Nyeo Shi Dae, T-ara, 2NE1, 4Minute, Wheesung, Park HyoShin, MC Mong, ChaeYeon, and many others.

The 2009 Dream Concert will be held on October 10 at 6:30pm at the Seoul World Cup Stadium and the presenters of the event will be actress Song Ji Hyo and member of Super Junior Kim Heechul.
ADVERTISEMENT 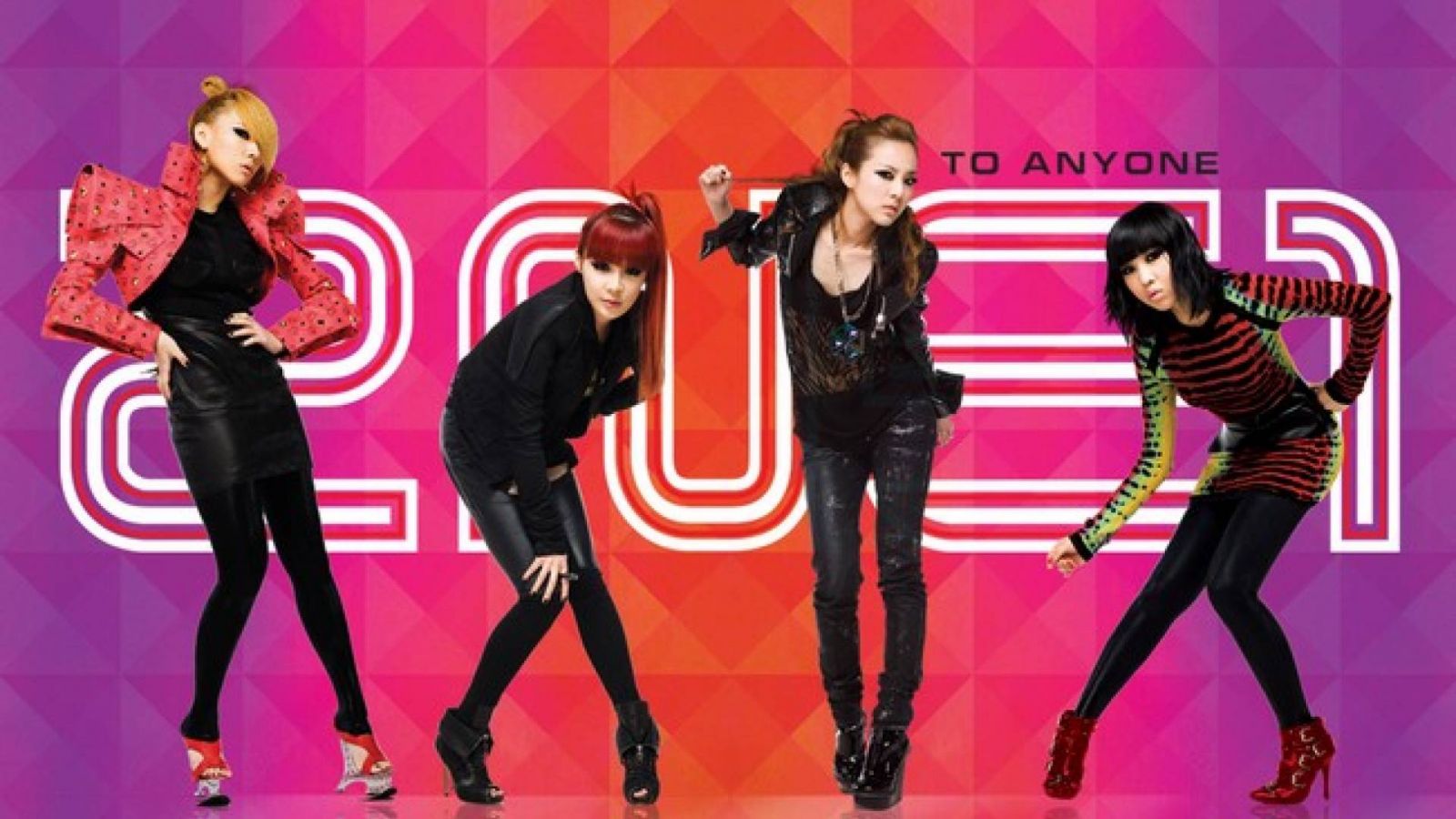 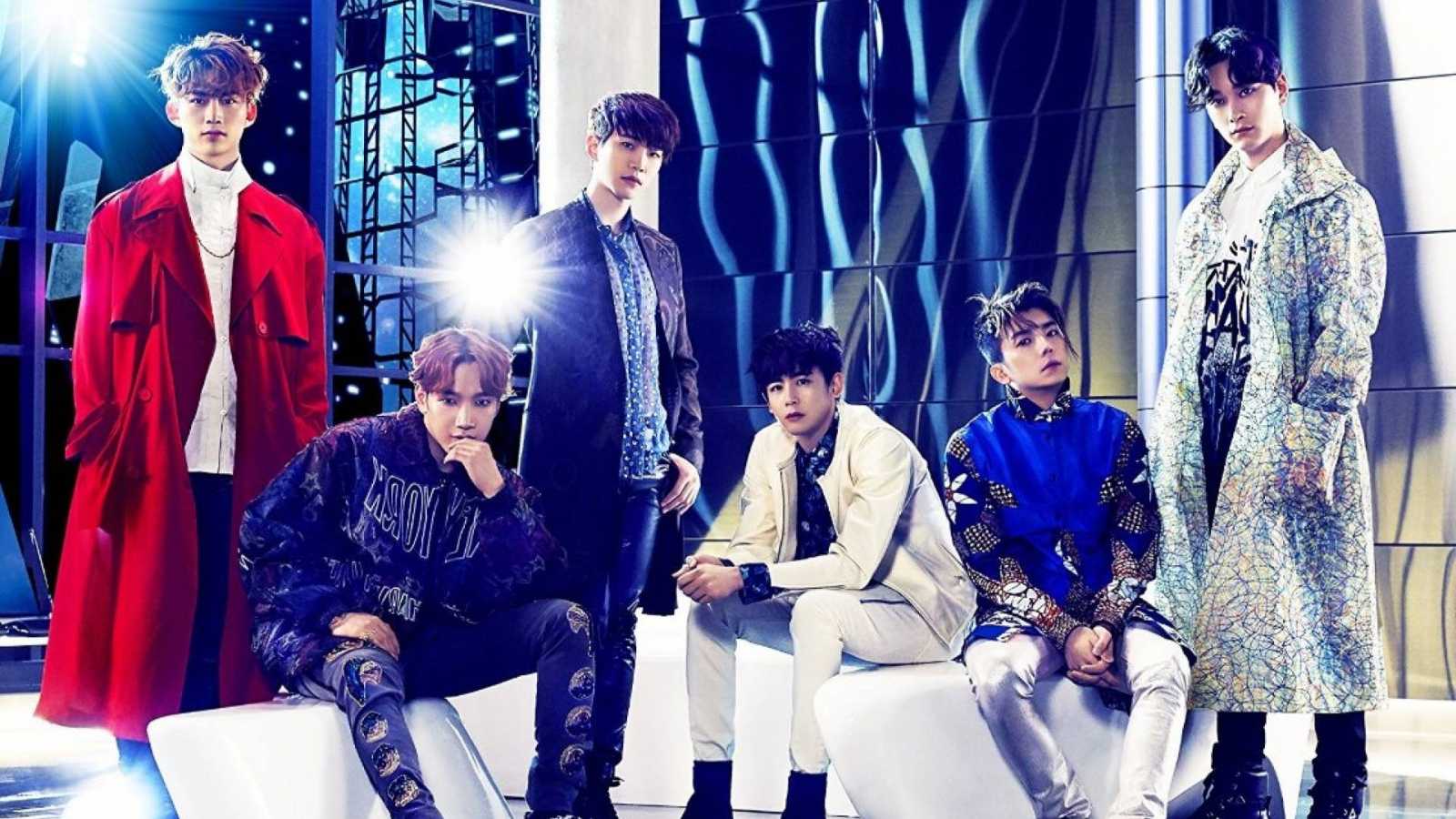 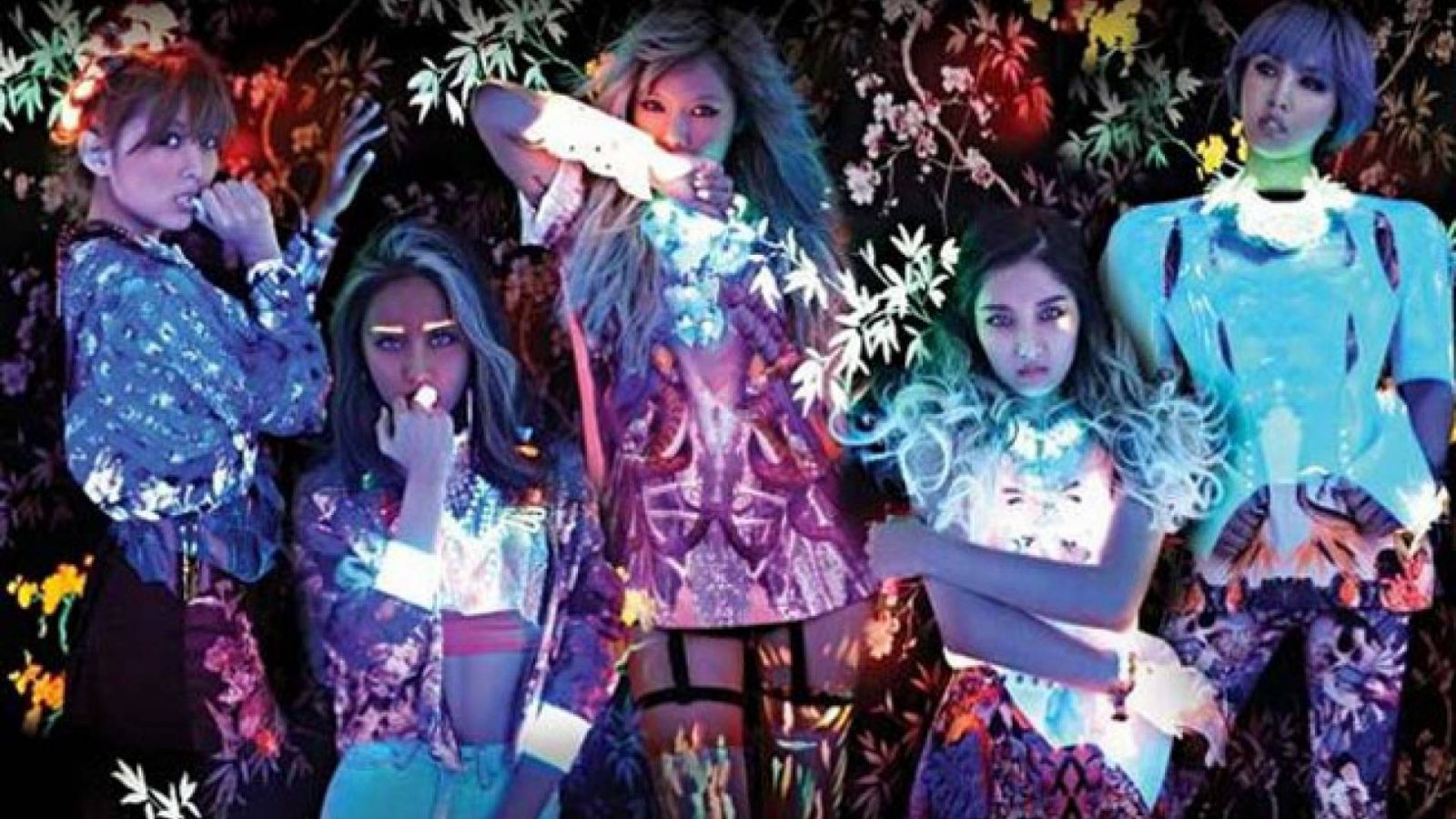 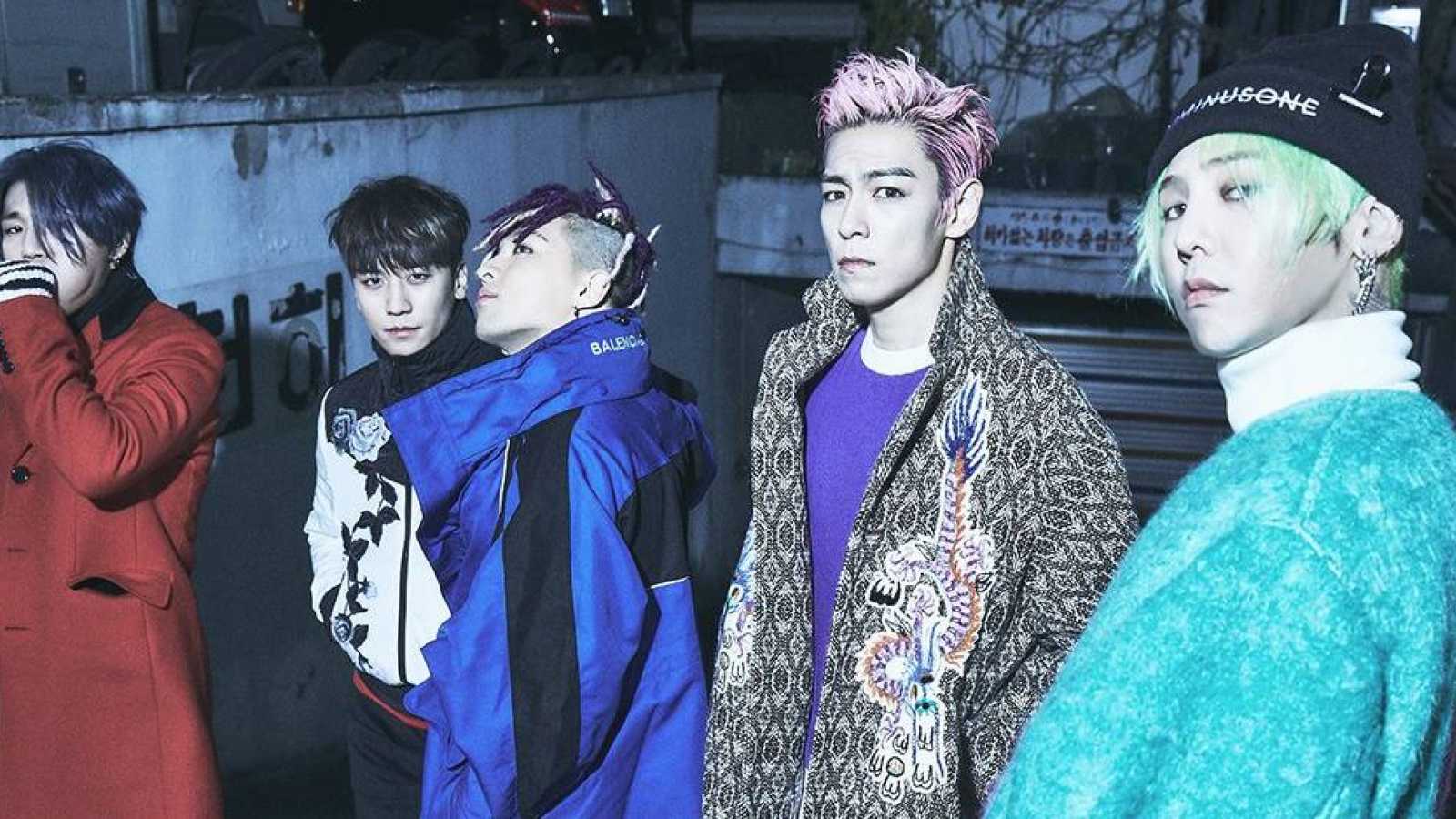 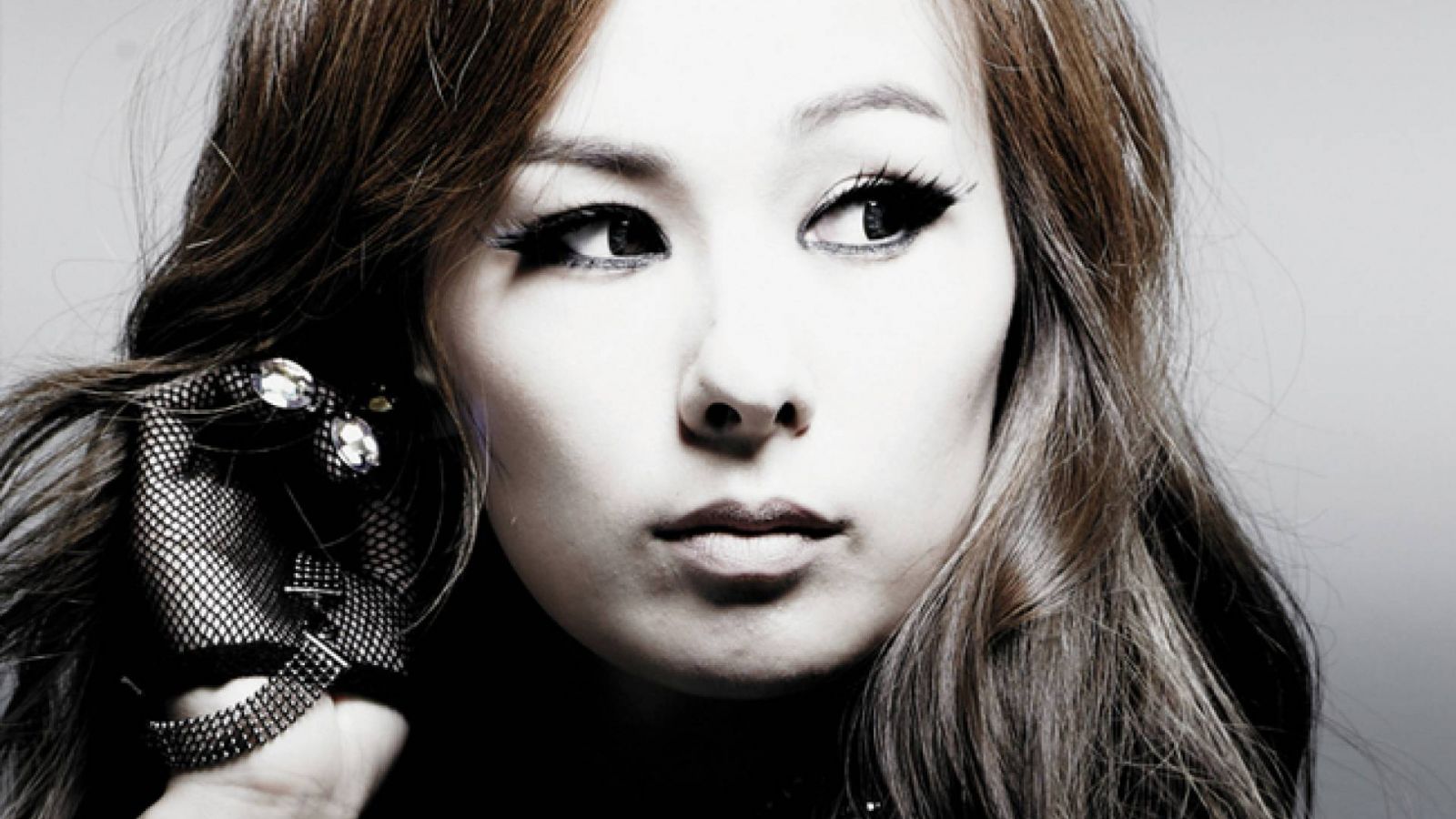 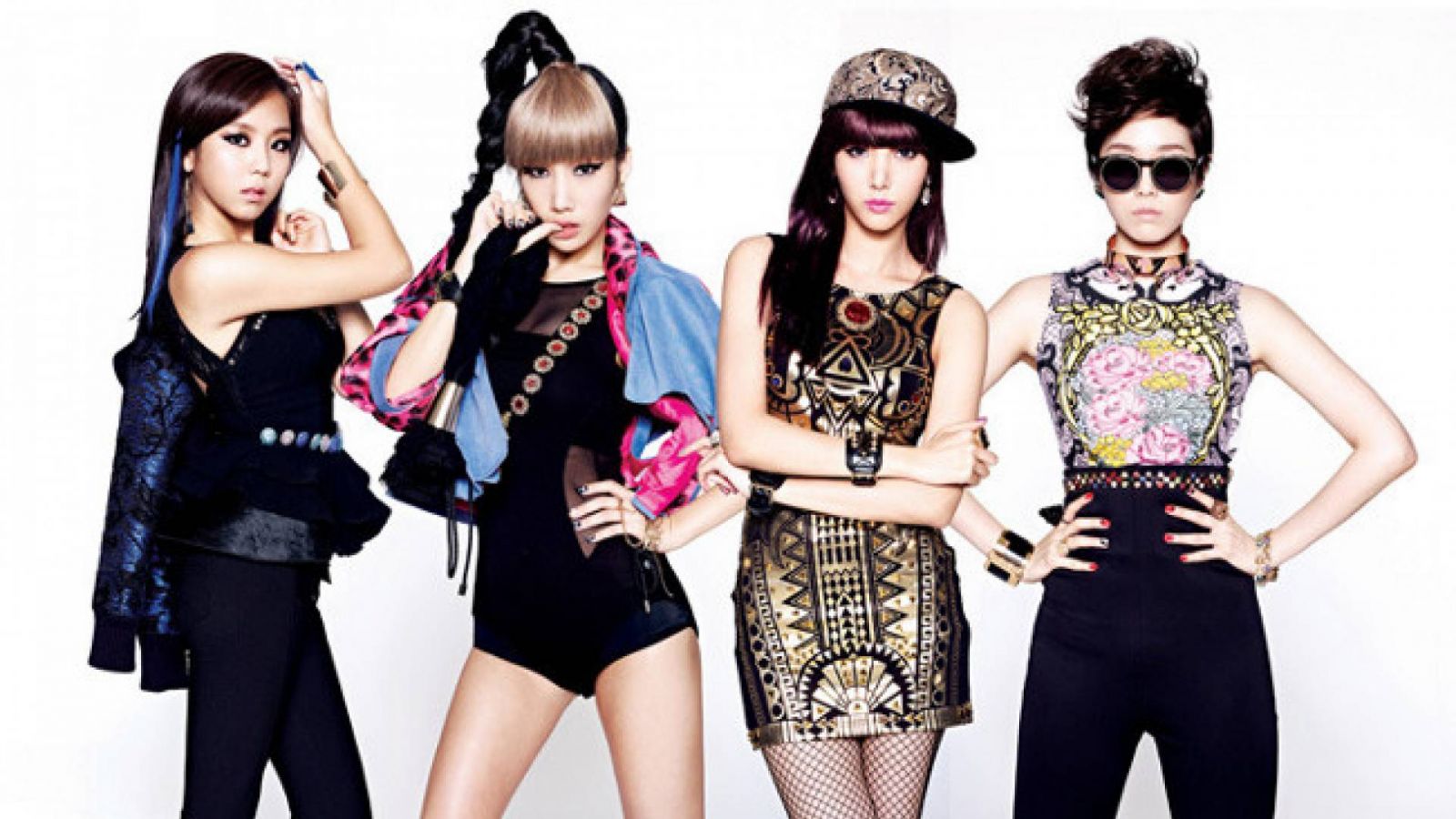 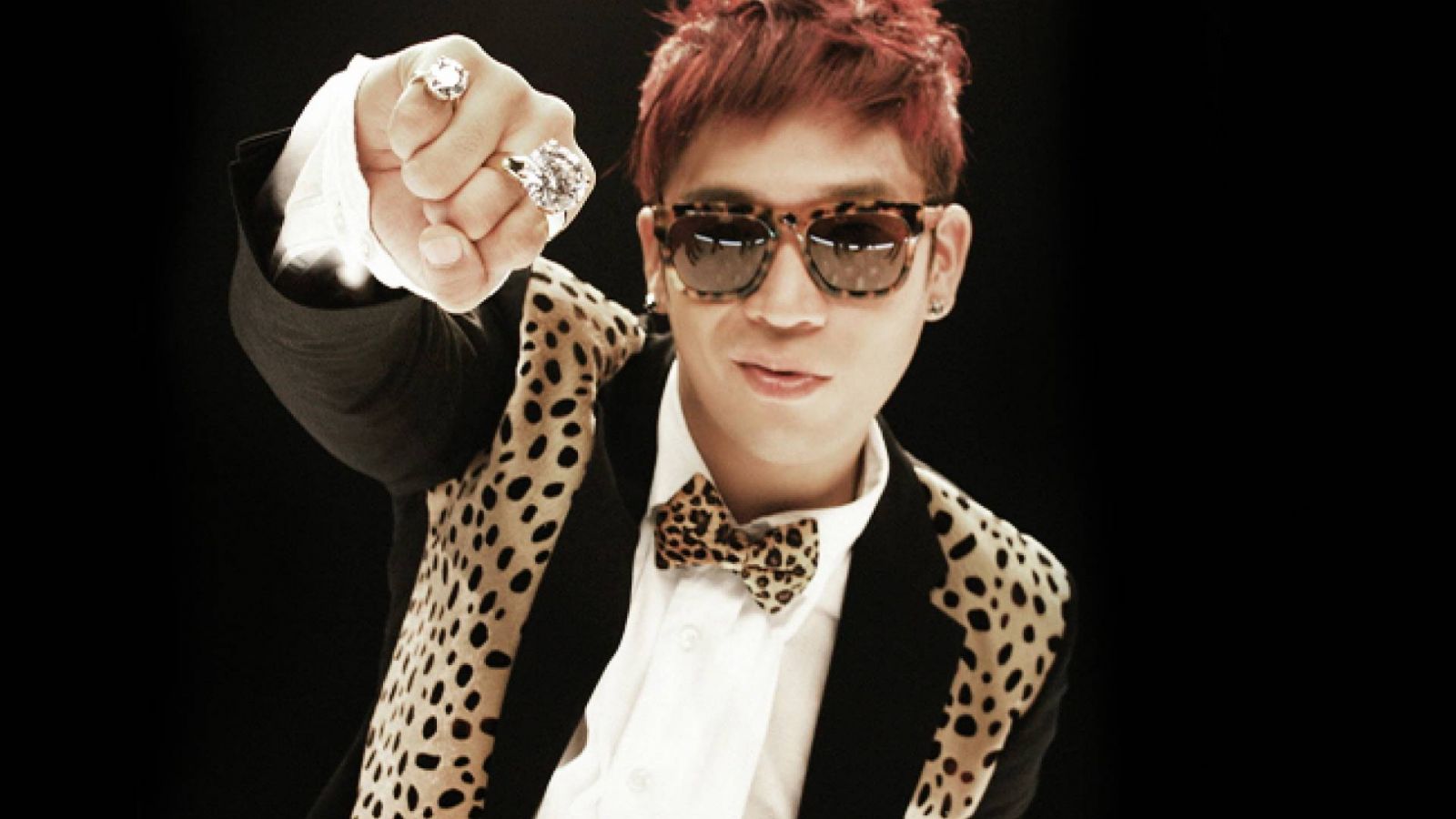 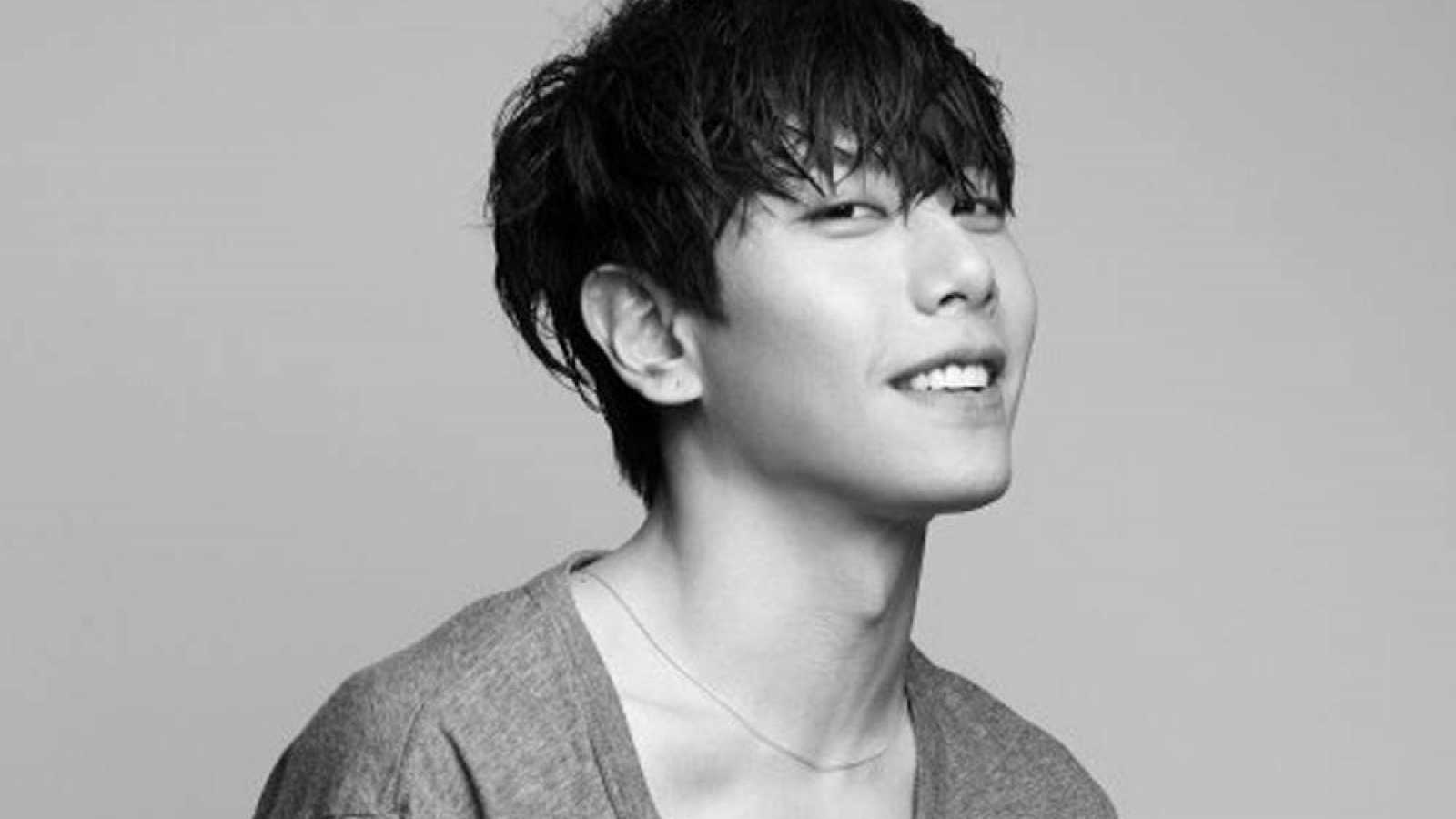 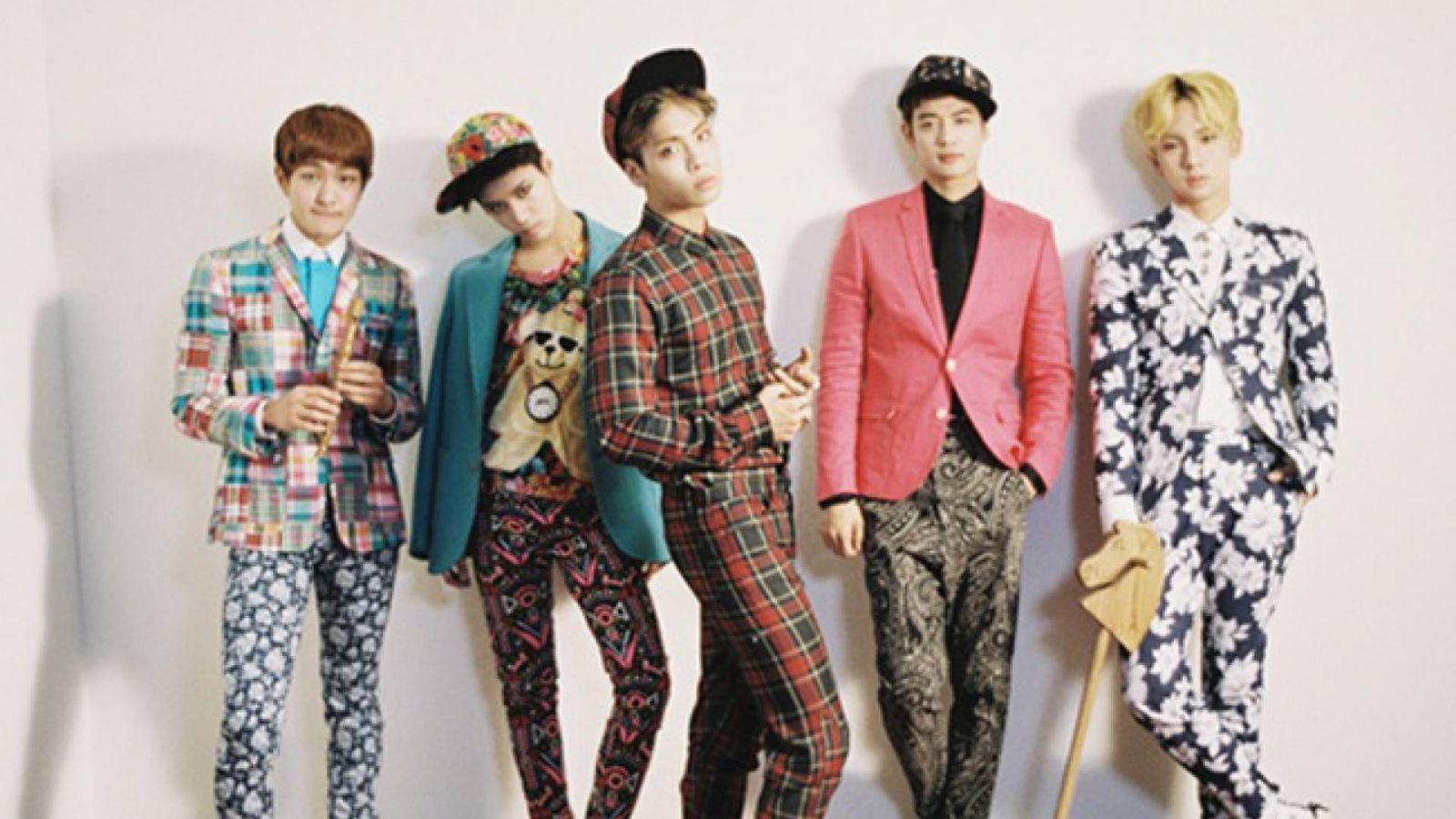 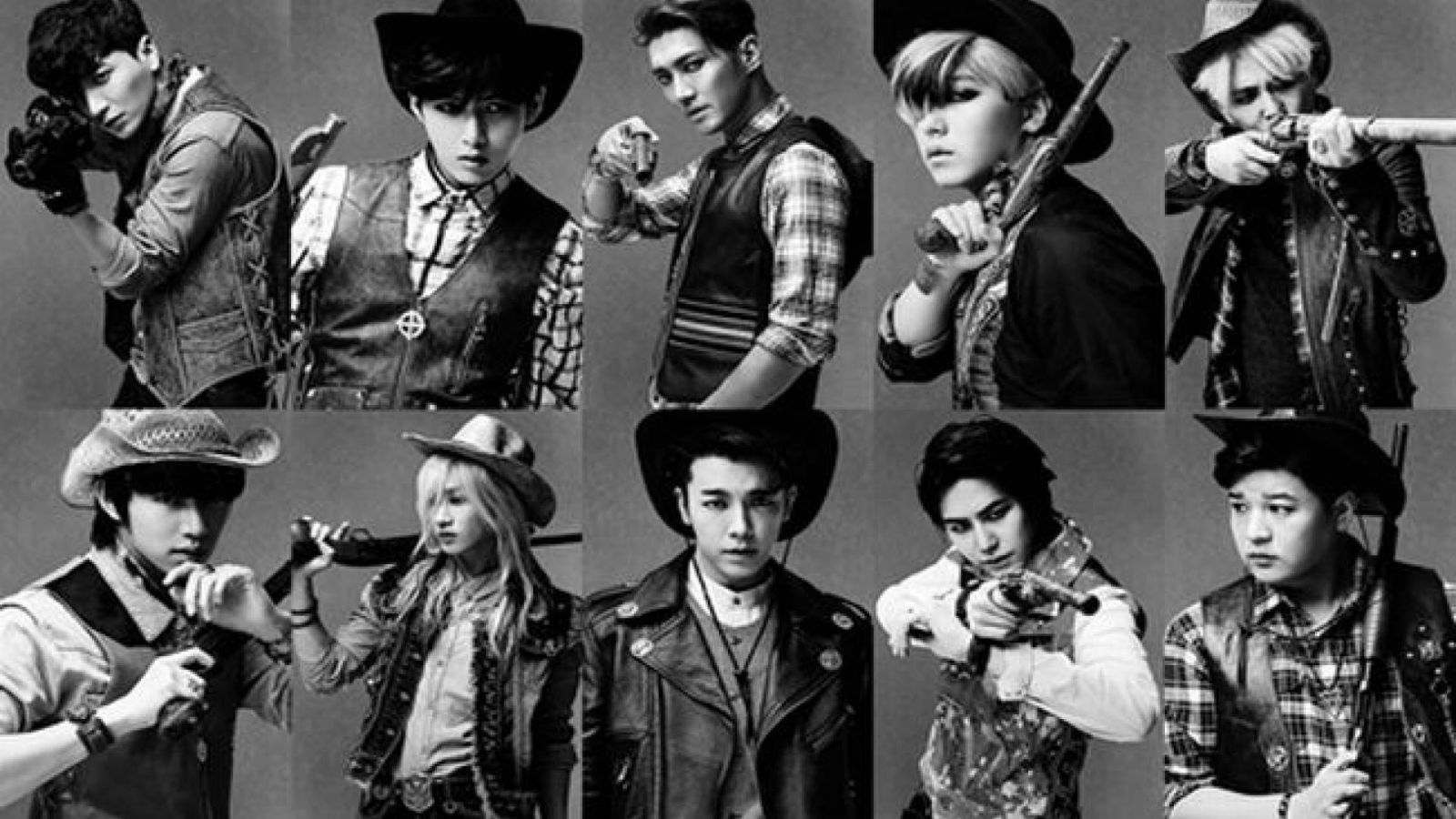 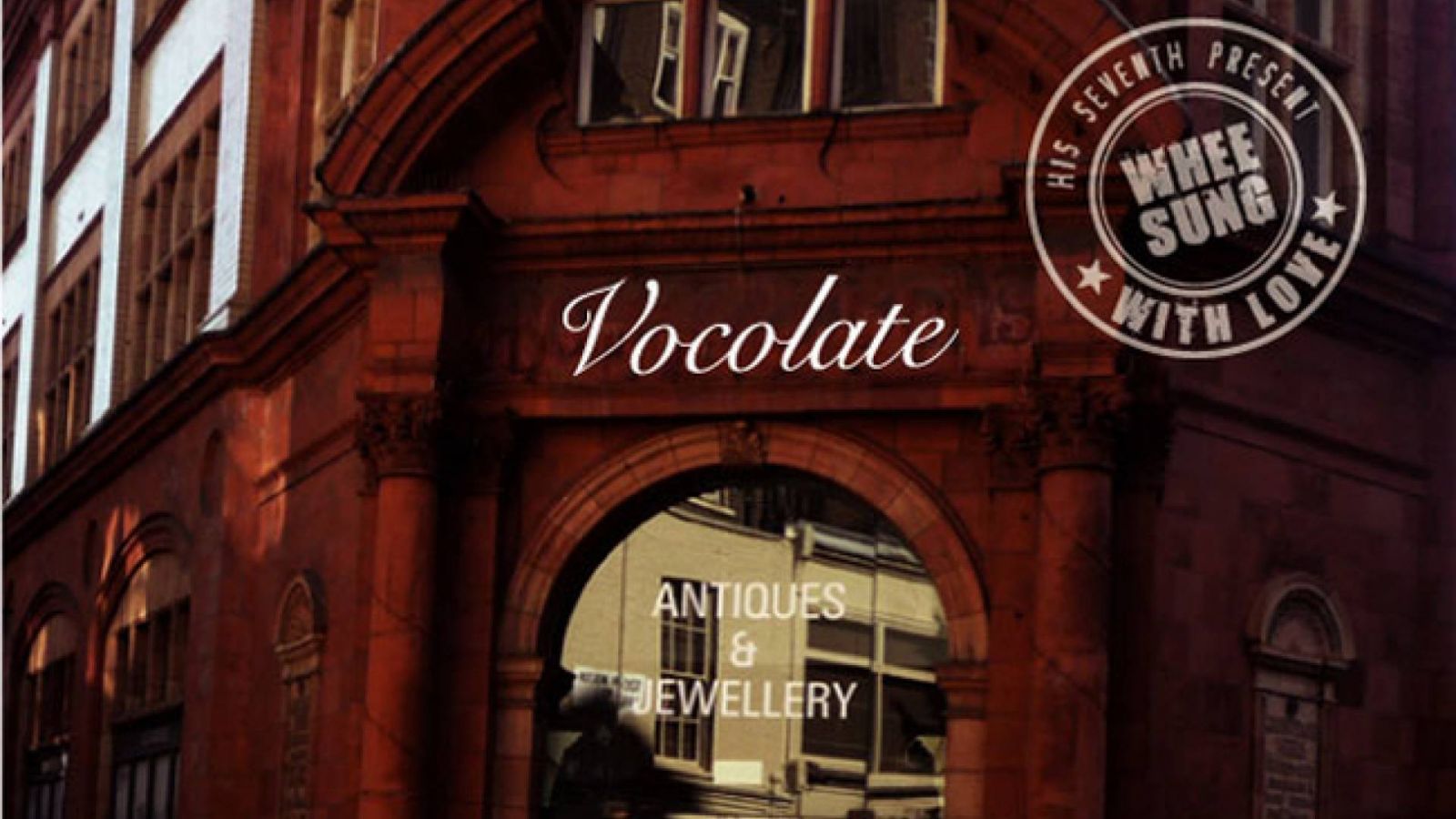